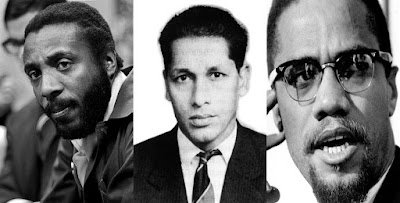 thanks to Michael Mundia Kamau