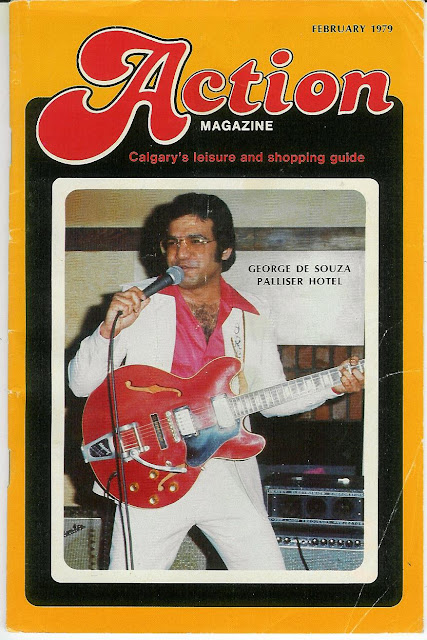 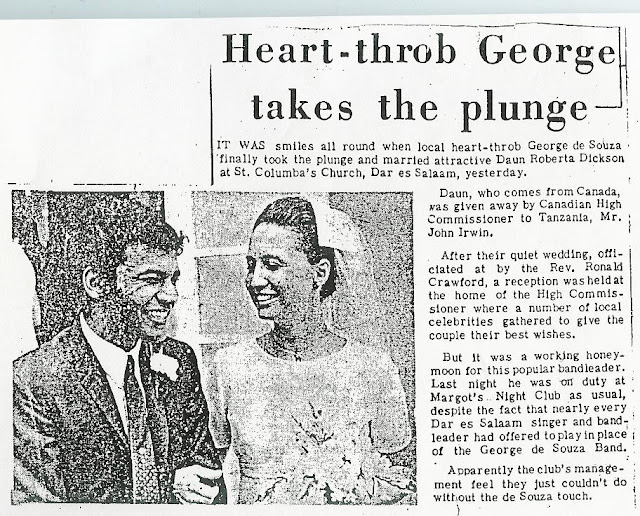 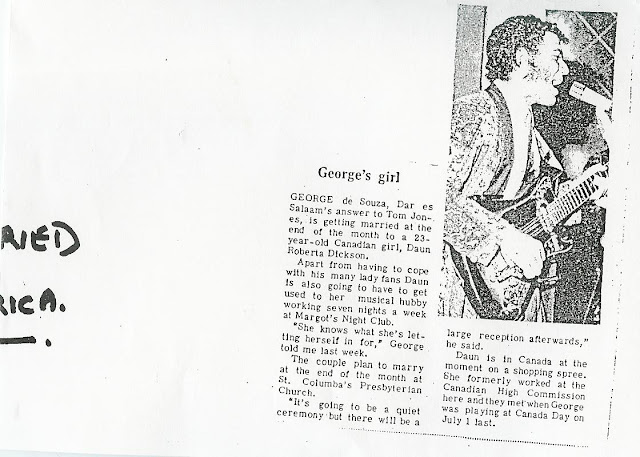 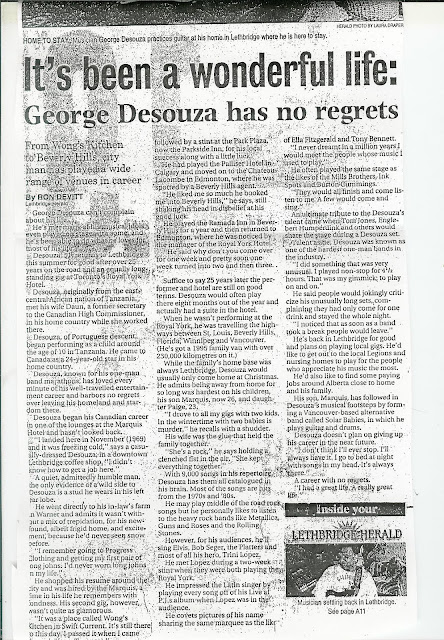 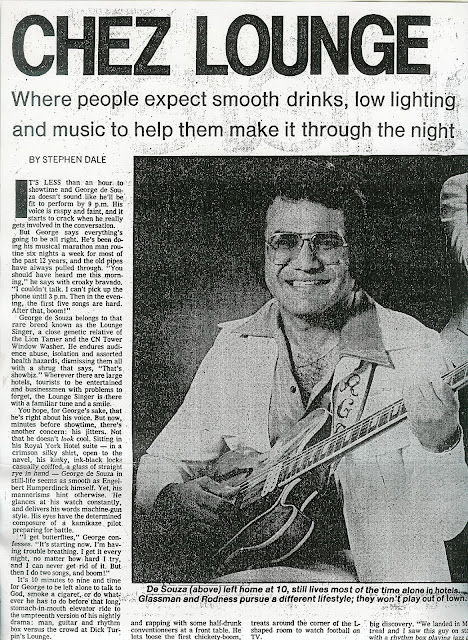 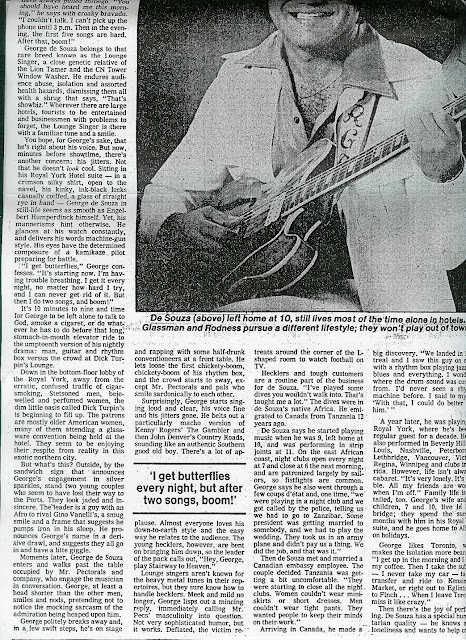 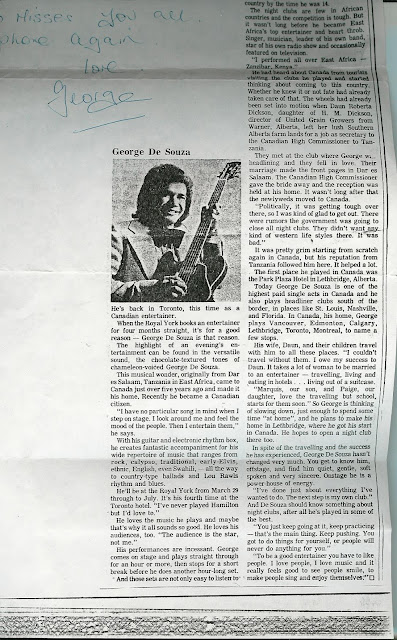 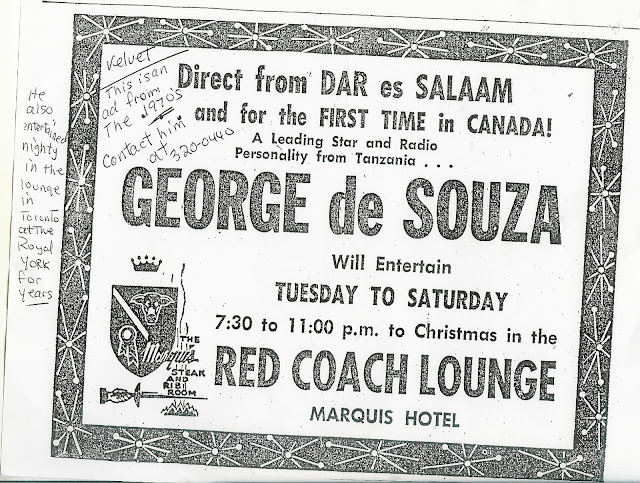 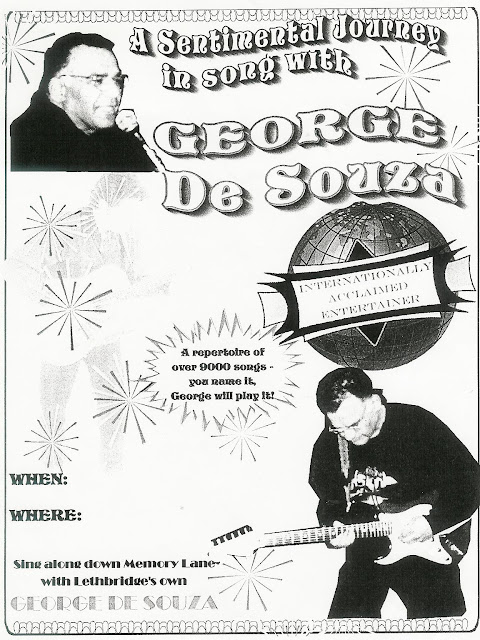 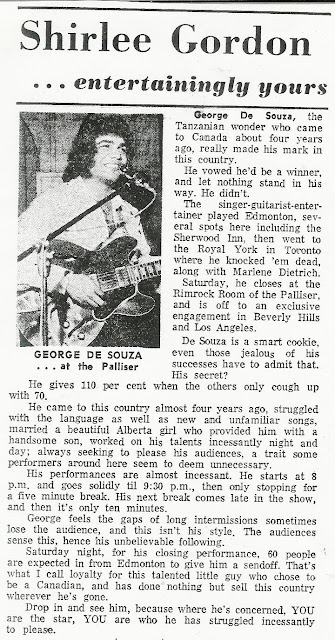 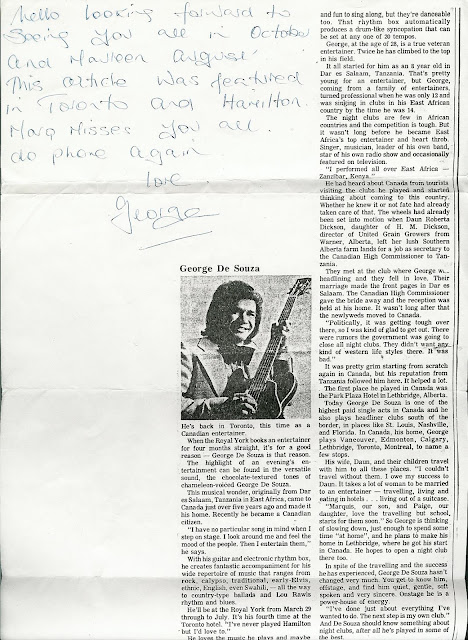 I am indebted to Joe and Rosario Antao for allowing me the use of these very special and rare photographs from the Seraphino Antao (Kenya's -- and Goa's -- great sprint champion, Commonwealth Games double sprint Gold Medallist) family album.

Cyprian Fernandes an interview on journalism 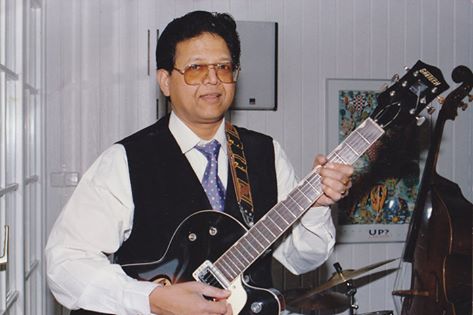 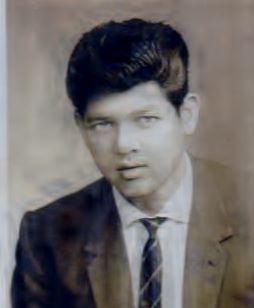 Cyprian Fernandes: 100,000 hits on my blog: Thanks for keeping me a little sane!


100,000 hits on my blog
In my wildest dreams, I could not have imagined that the readers of my blog would take to the high peaks of a 100,000 hits. In fact, when I started the blog that was the furthest thing on my mind. I would have been happy if one or two friends had read it and joined me on my therapeutic journey.
I am very grateful and humbled at the same time. As I said, I did not have any lofty ideas for the blog. The years after 2007 had been pretty rough, only I did not know it. When my GP told me I was depressed I almost fell out of my chair. I thought he was joking … but no, he insisted I go and visit a psychologist and a psychiatrist. I could not understand it, so I went to try and find some answers.
After my first visit to the psychologist, I hit the research button on Google and spent quite a lot of time understand anxiety and depression. One of the things I learned was that my downside could as a result of negative thoughts and concerns swimming in my head (I am not being clinically correct here) and I had develop positive drivers to chase the bad thoughts away.
At the end of my first visit to the psychiatrist, he asked me what I liked doing best: Writing, I told him. So start writing, he said. Hence, the birth of the blog which eventually led to the publication of my debut novel Yesterday in Paradise.
So you can see that many of you have had a very positive role to play in my life. Thank you. Once I finish the East African musicians series, I guess it will be time to slow down a bit. Don’t know, let’s see what tomorrow brings.

PS: Fortunately, I only needed three weeks each with the psychologist and psychiatrist.
- March 21, 2017 No comments: 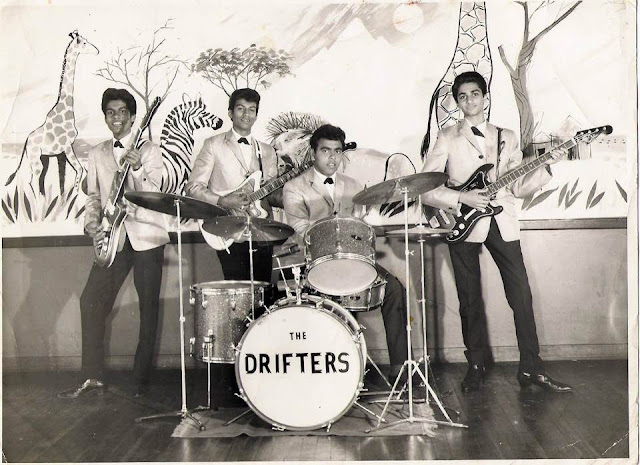