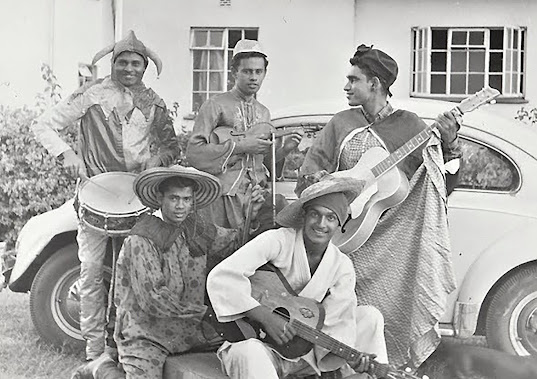 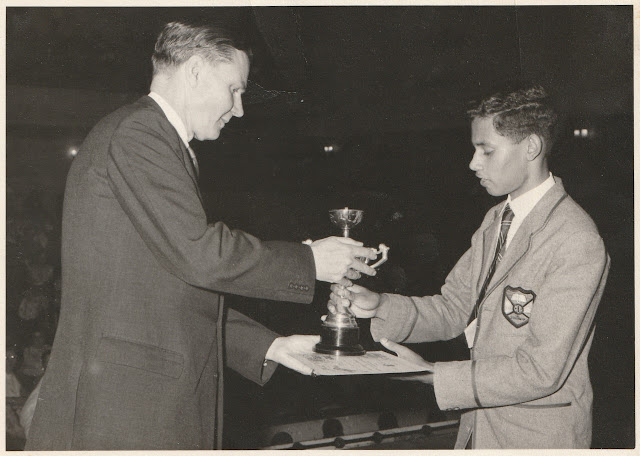 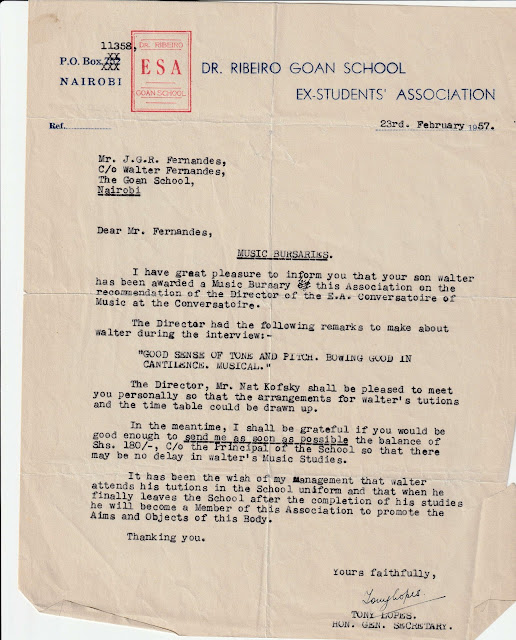 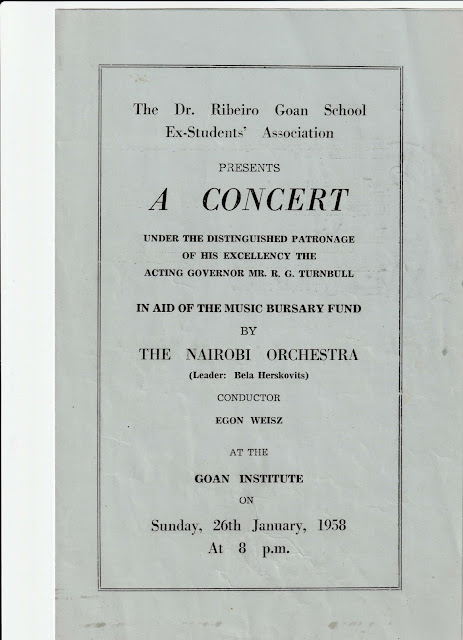 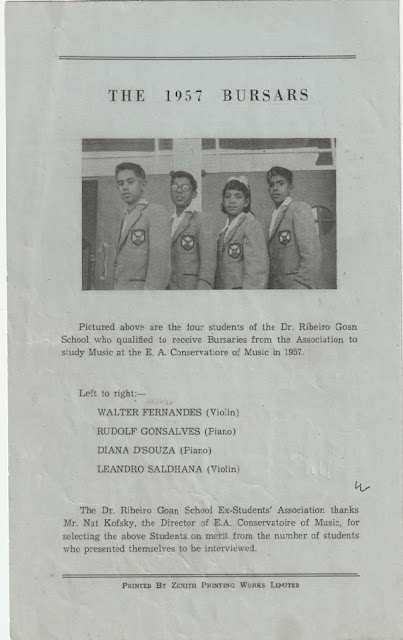 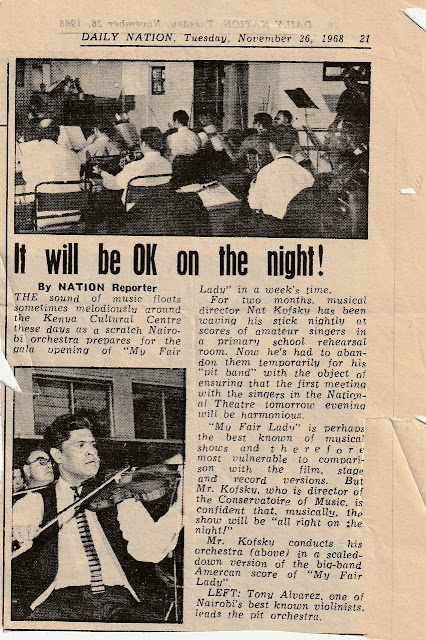 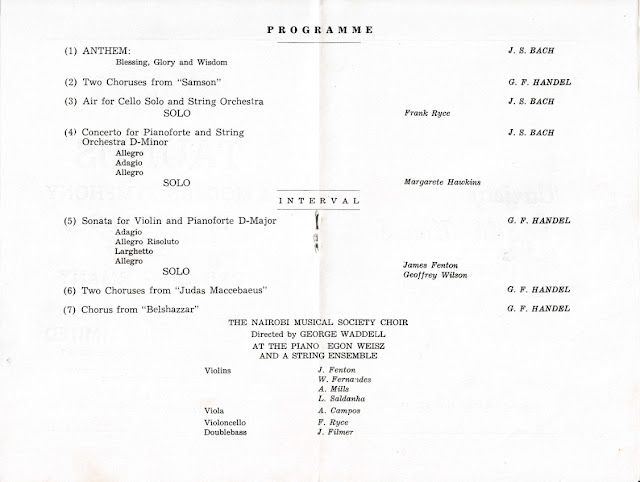 REMINISCENCES Rudolf Anthony Scerri, Carmelite       (The following is an excerpt from a larger document in which Fr Anthony Sce...