Two of the most hated and feared men in Kenya

I have not been able establish the author of the material published below. However, factually it is correct and could be the product of similar stories published all over the place. 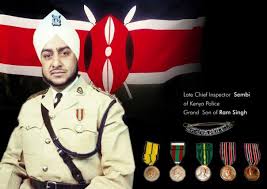 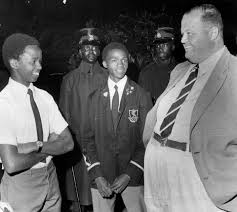 The harm in writing we don't think twice about

Before you write your next phrase that you take for granted, ready this: https://www.bbc.com/worklife/article/20210330-the-harmful-ableist-...