In memory of the tragic Tom D'Souza, my very special friend

Only those who cared despite everything

Manage to hold their heads and silently sing

A praise to a person who was once full of zest

As tears roll down my lonely face

Three children you had not with you though

Heaven only knows how you missed then so

Often, I visualised this day with sadness

Now you are with Mai and Papa, grieving is pointless

You have left behind many talents so priceless

So many people knew Tom and held him in high esteem so anyone can come forward and say a few words.

I am no good at speaking and would not remember all I have to say so I have summoned  what I know of Tom in the Missalette (along with his photograph and my poem in his memory). The saying is that “The Dead are always good.” This was true of everyone including Tom, although no everyone will agree. He was a good man but he let his problem get the better of him. We cannot judge him because we will never know how hard a struggle it must have been –he had a problem – which very few of us understood and the norm would be to “leave him till he hits rock bottom and he will pick himself up if he wants to.

Those who knew Tom will realise that there was no rock bottom for Tom. He used to give up alcohol many times but failed. I knew that once I gave up looking after him, he would eventually die … sometimes there is only so much one can do. I tried my level best for over 21 years until my son grew up I could cope no more and left him in the hands of the Good Lord who eventually said “come my son you have suffered enough in this world and now you can rest in peace with your late parents and in the company of angels and saints – thus Tom was cleansed and went to the Lord and is now praying for all of us – this he did – he always prayed for each and everyone.

His love and skills of football were so amazing, as you all know, he was the founder of the Crusaders Football Club in Nairobi and played for Nairobi Heroes, Goa and Kenya. He was also good snooker player.

This Requiem Mass is offered for the repose of his soul because so many people rang me to ask about Tom and I knew that they would like to pay their last respects this human being who had an illness that very few understood and not many could comprehend why I helped him so much despite having my own family but I knew Tom way back in Kenya – always a dear friend who considered my a sister he never had. There is so much more I could say but I think my poem says it all.

I will always remember the good times, Skip! Rest in Everlasting Peace, my friend. 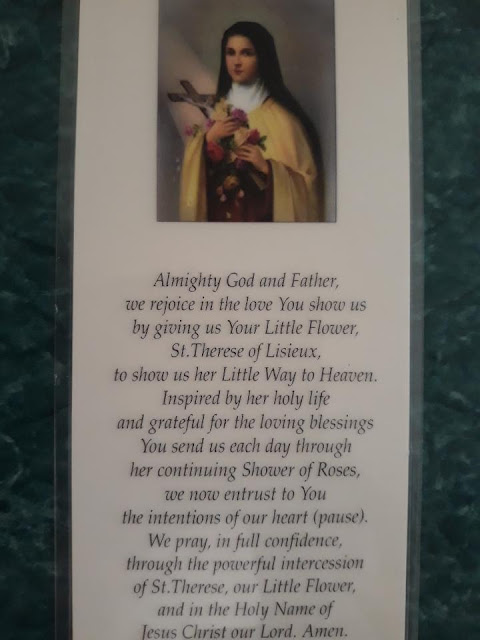