At the end of the 19th century, Australian colonies had concerns about who was migrating to Australia. With a rise in the number of migrants from China and the Pacific, many colonies passed tough immigration legislation.

The Immigration Restriction Act was one of the first Commonwealth laws passed after Federation. It was based on the existing laws of the colonies.

The aim of the law was to limit non-white (particularly Asian) immigration to Australia, to help keep Australia ‘British’.

Pass or fail: the dictation test

Under the Immigration Act, migrants who entered Australia between 1901 and 1958 could be asked to take a dictation test.

To pass the test, they needed to write 50 words in any European language, as dictated by an immigration officer. After 1905, the officer could choose any language at all. A Chinese immigrant, for example, could be asked to write out 50 words in French, Italian or another language.

Few migrants could pass the test in these circumstances. This meant that it was easy to fail an applicant if they were from an ‘undesirable’ country, had a criminal record, had medical issues or were thought to be ‘morally unfit’.

If an applicant failed the test, they could be deported by the Australian Government.

Some people were exempt from the test. They included non-European Australian residents travelling overseas temporarily, and non-European visitors entering Australia temporarily for work, education or to visit family. These people received a Certificate of Exemption.

The end of the Act

The Immigration Restriction Act and dictation test ended in 1958. Other parts of the White Australia policy, such as the registration of non-British migrants as ‘aliens’, continued into the early 1970s.

The Racial Discrimination Act 1975 made it illegal to discriminate against migrants based on their race. It removed the last traces of the White Australia policy.

Despite the White Australia policy, people from all over the world settled in Australia, creating the multicultural society we see today.

Our founding fathers must be turning in their graves as Federal Parliament continues to increase the representation of the many colours that make the current Australian population.

Here are some new and some veterans in the House of Representatives and  the Senate. 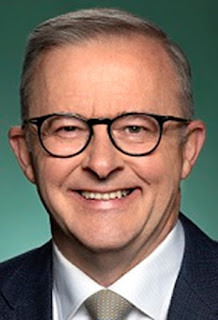 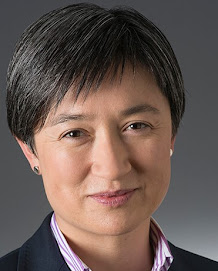 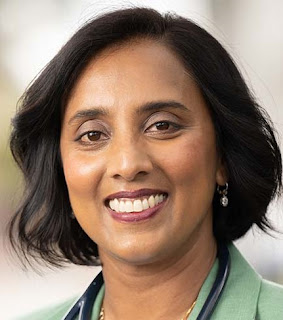 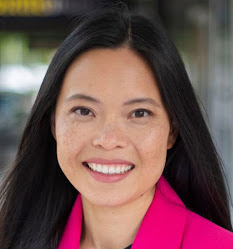 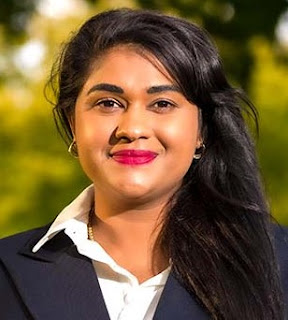 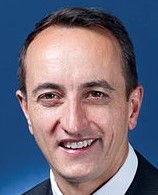 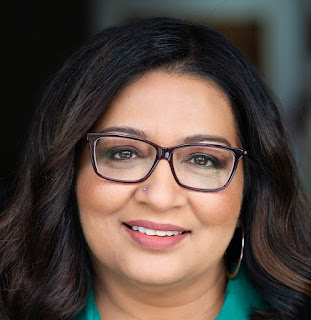 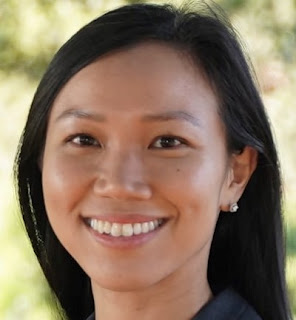 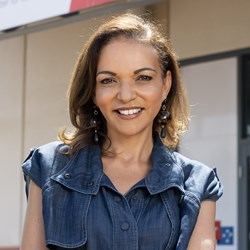 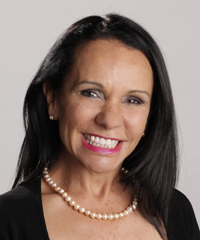 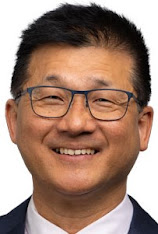 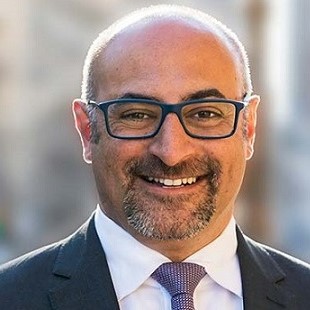 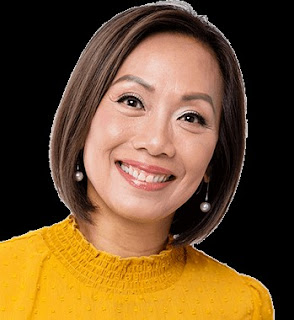 As at March 2022, there are and 4 current senators and 2 current members of the House of Representatives who identify as Aboriginal or Torres Strait Islander. They are: