Yes, she is a Goan, the first Goan Member of the Australian Federal Parliament. Congratulations and best wishes for a long life in Parliament. You have earned it!

Her parents, Joe and Ethel Mascarenhas,  migrated from Kenya but she was born in Australia.

Former FIFO (fly in fly out) mining engineer Labor’s Zaneta Mascarenhas defeated her Liberal opponent, Kristy McSweeney. She is the first woman to hold the seat of Swan in its 101-year history.

On the night she told her supporters: “It’s a pretty exciting moment. I know that tonight the people of Swan have made me the first female to be elected as a representative.

“We believed in a better future.

“People say it’s time for change and a better future.

“I studied science and engineering.

“While this isn’t the typical skill set of a political candidate, I’m looking forward to learning about all the skills required to be a strong advocate for our community.”

She made special mention of her two children, Felicity, 2, and Lincoln, 4.

“I’m going to become a FIFO mum. I want to work hard and make you proud. This was a really hard decision to make, but it’s because I want to get a future for you,” she said.

My name is Zaneta Mascarenhas - like Anita but starting with a "Z". I was born in Kalgoorlie and grew up in Kambalda - a nickel mining town where dad was a fitter and mum the kindy cleaner.

My first job, which I loved, was on the checkout at Woolies. When my supervisor bullied me to tears in front of customers, I saw what it meant to be part of a union.  The union stepped in to help me, listened to me and made my supervisor apologise.

When I was 18, I moved to Perth to study science and engineering at Curtin University, later serving as Curtin Student Guild President and NUS West President, leading the fight to stop the Liberals destroying student unions and putting up uni fees.

In my 15 year career as an engineer, I’ve worked in dozens of sites across regional WA and Victoria, often as one of a handful of women in predominantly male worksites.

For the last 10 years I've used my skills to help mining companies develop policies and practices to address climate change.  As an engineer and a scientist, I understand that leadership in the area of climate change policy is urgently needed.  Only Labor can deliver that policy, along with a process based on fairness and equity to enable industries and workers to make a just transition to a low carbon economy.

For the last 8 years, my husband and I have lived in East Victoria Park, where we are now raising our two children, Lincoln and Felicity. We love living here and are committed to our local community.

If I am elected, I’ll be on your side, fighting passionately for families like mine here in Swan, and working tirelessly with you for a strong and fair society. 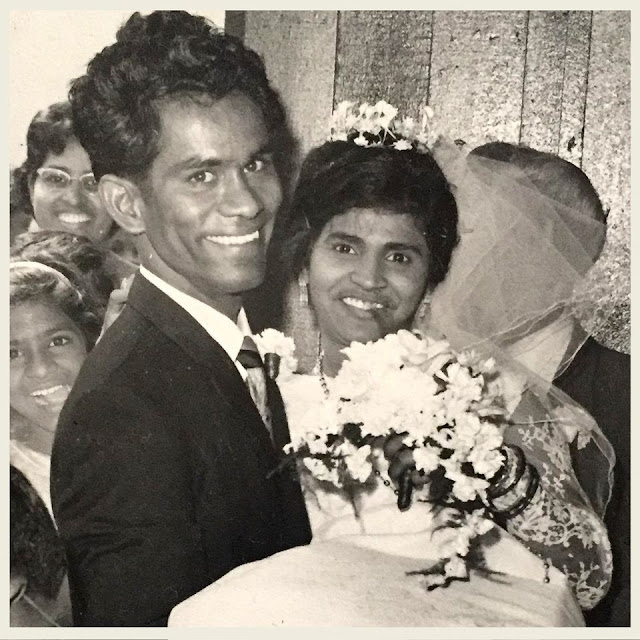 Zaneta's parents grew up in Kenya but were told they could not emigrate to Australia because of the colour of their skin. Gough Whitlam's Labor Government changed that. Forever Labor! 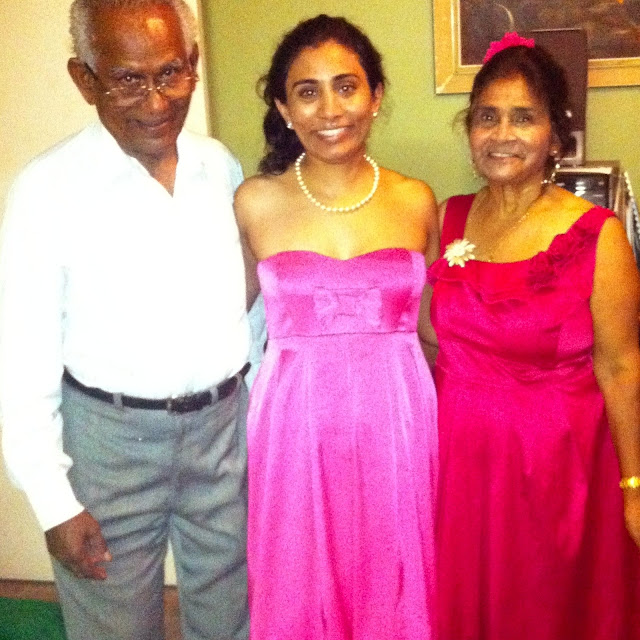 With her parents and below Holi in Bangladesh and learning to play hockey at a very young age. 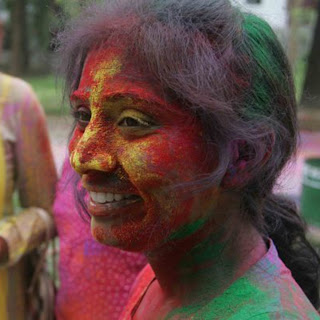 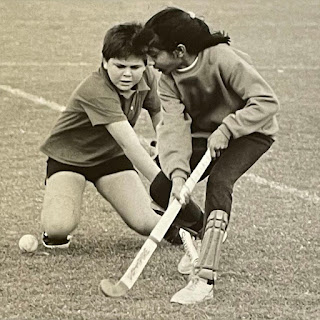 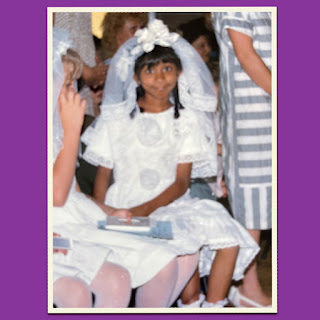 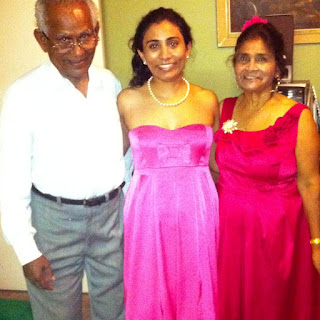