When the jive, then the twist a little later, first hit Kenya, most Goan parents showered holy water on their children and blessed them not to do the devil's dance. Most Europeans, especially the women, Seychellois and Mauritians had no such fears. Myra Gontier was the queen, Dickie Burke who passed away recently was another great as was Madeleine Stokes. Amongst the Goans, Neves Vaz and Joe Martins, Cyril Tavares stood out (there may have been others but age has dimmed that, please let me know if you can think of any). However, the king of them was a friend of ours: Rowland Rebello. He was simply stunning for a very long time. Who was your favourite?

Pictured here are some of his moves:

Rowland Rebello: I started dancing in Nairobi in 1955. I teamed up with Myra from 1956 to 1966. I first danced to Bill Haley and the Comets (Rock Around the Clock and million other tunes). The good dance bands were Steve & Swingettes, The Amigos, The Big Beat. The "pop" bands were The Amigos, The Big Beat, Les Ombresm The Shiftars (Mombasa) and The Drifters (Kampala).

The greatest musicians of them all were Tony Ferns and his band from Dar-es-Salaam. 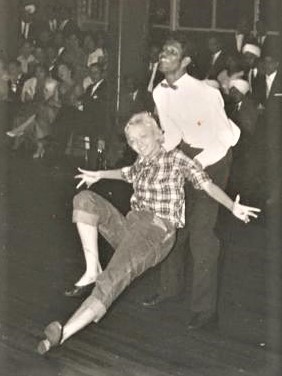 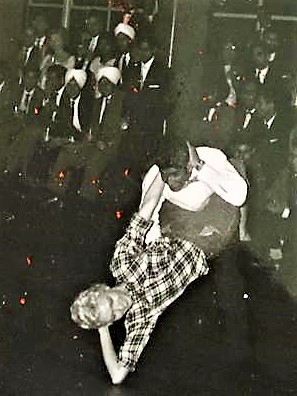 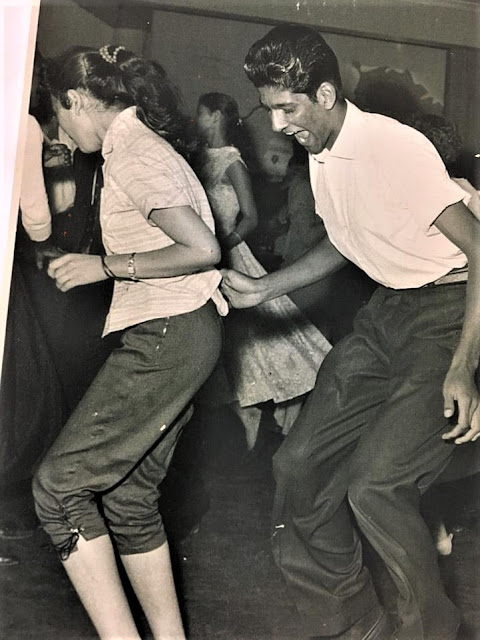 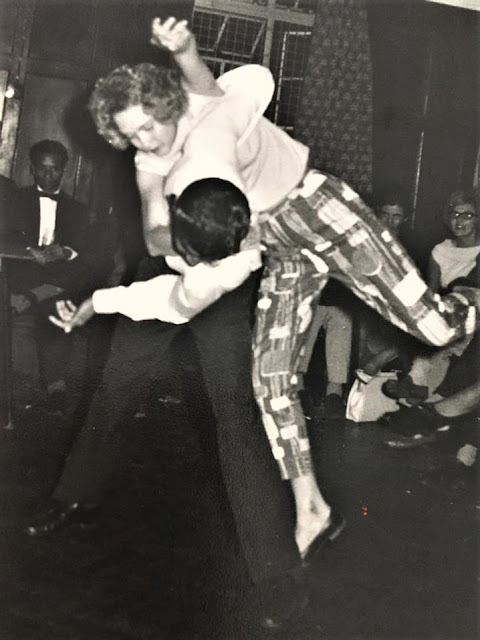 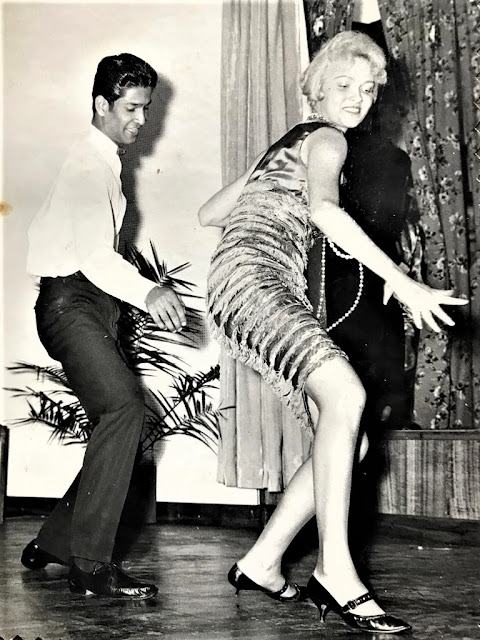 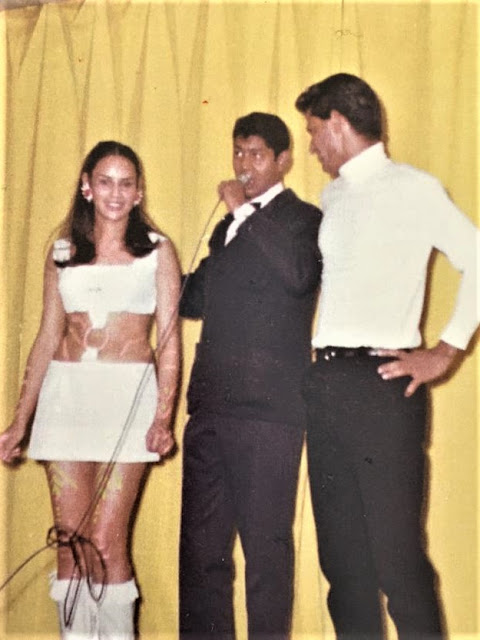 Rowland with the then Esmenia D'Costa and a certain MC at the RGI 75th anniversary celebration concert.
- May 21, 2022