CLICK ON THE PICTURE IF YOU CAN READ THE TYPE 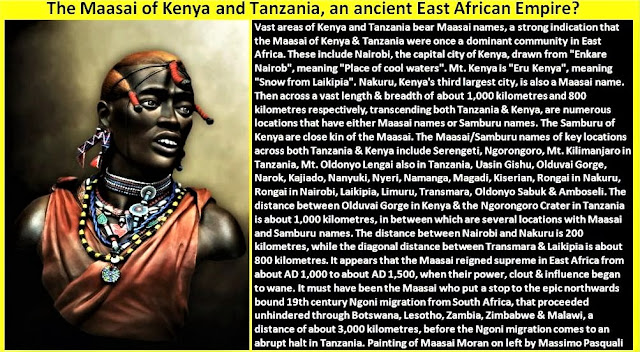 Duncan Rollo: You could add the Devonshire Declaration of 1923.

“Primarily, Kenya is an African territory, and His Majesty's Government think it necessary definitely to record their considered opinion that the interests of the African natives must be paramount and that if, and when, those interests and the interests of the immigrant races should conflict, the former should prevail. Obviously the interests of the other communities, European, Indian or Arab, must severally be safeguarded ... But in the administration of Kenya His Majesty's Government regard themselves as exercising a trust on behalf of the African population, and they are unable to delegate or share this trust, the object of which may be defined as the protection and advancement of the native races.”

It clearly states the basis of British Government policy. Admittedly the settlers did not accept this and did their best to obstruct its implementation. 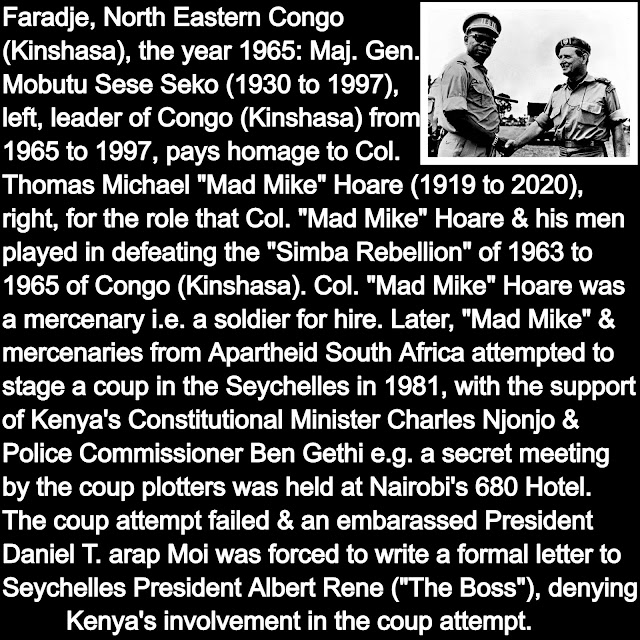 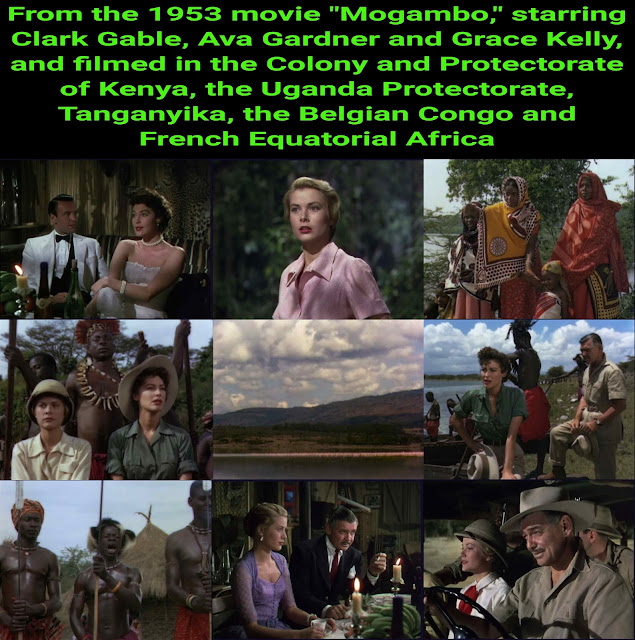 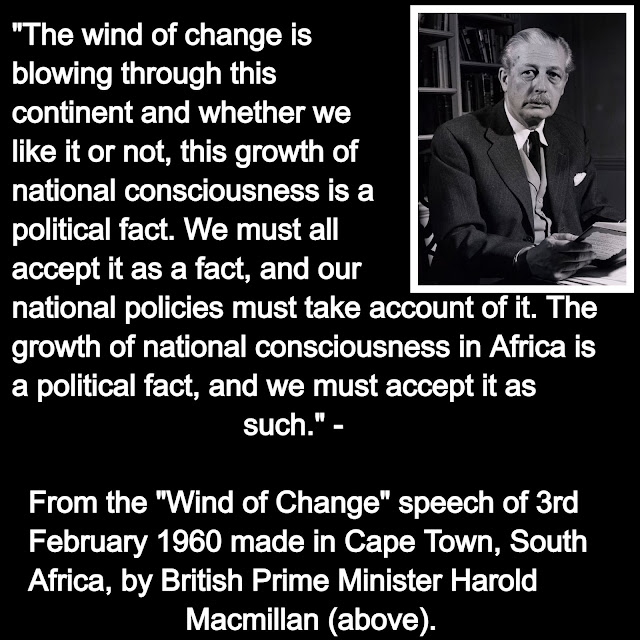 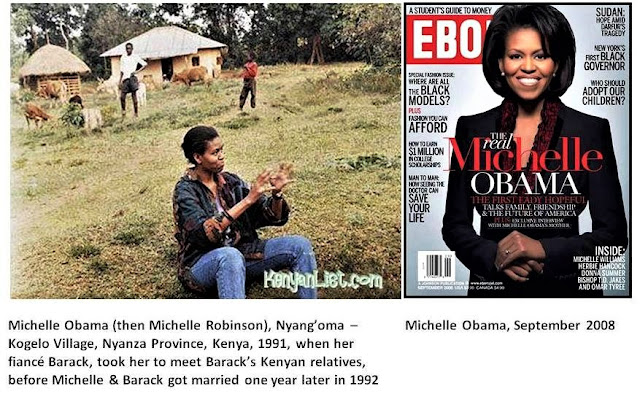 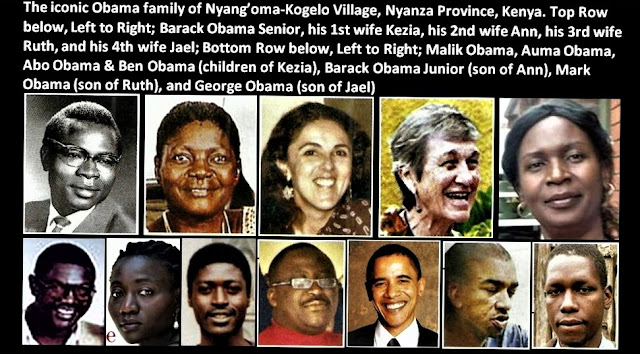