I have been meaning to share this with your all for a very long time ... details are scarce! I have been blessed enough to have visited virtually every country in Europe.

Once conquered by Arabs, what remains to a large degree in Spain are the mosques, not in their original pristine conditions because, instead of destroying all of them, many wear the stone and marble robes of Catholic cathedrals and other places of worship. 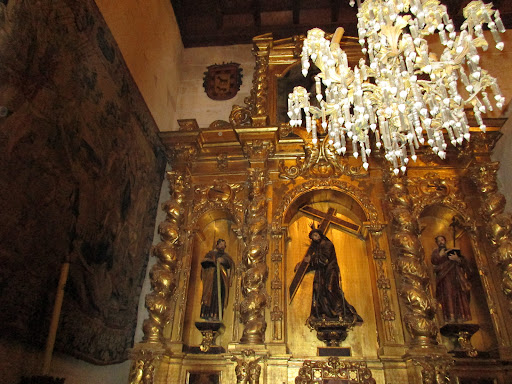 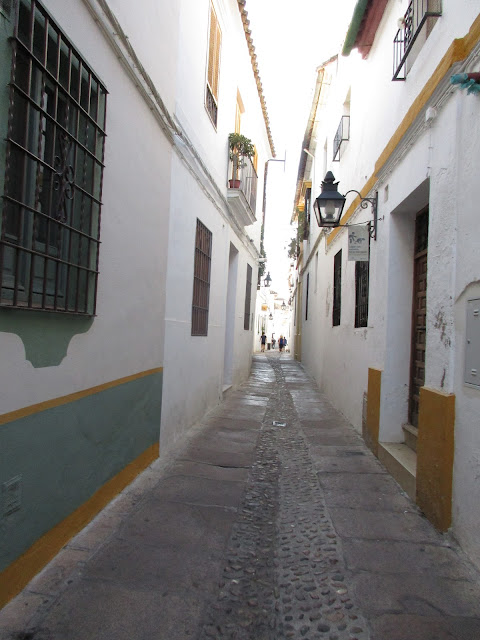 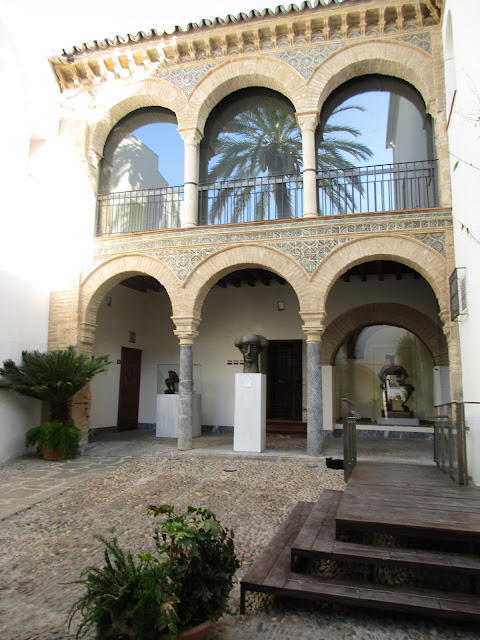 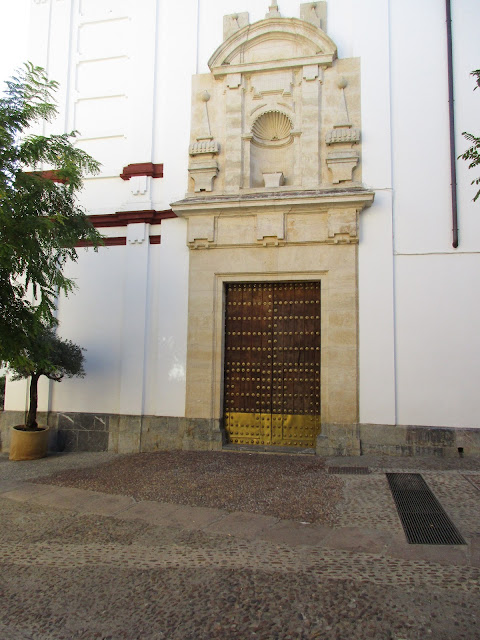 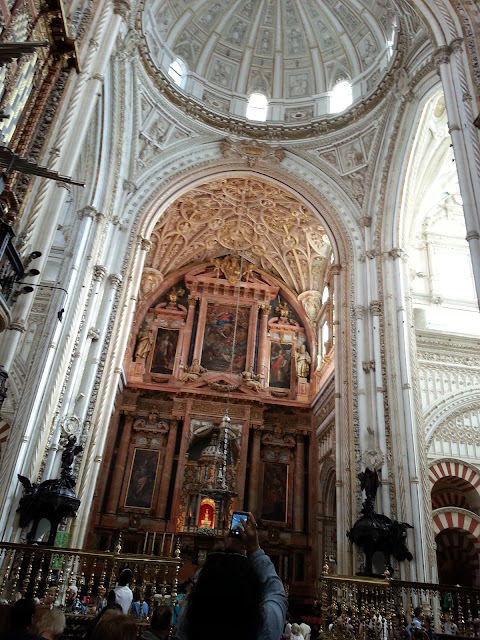 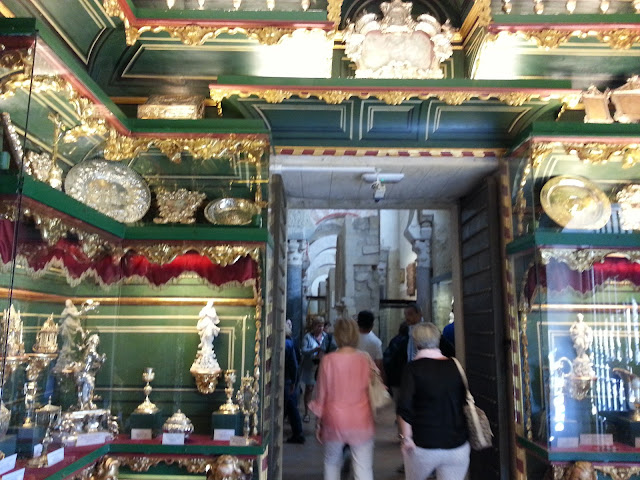 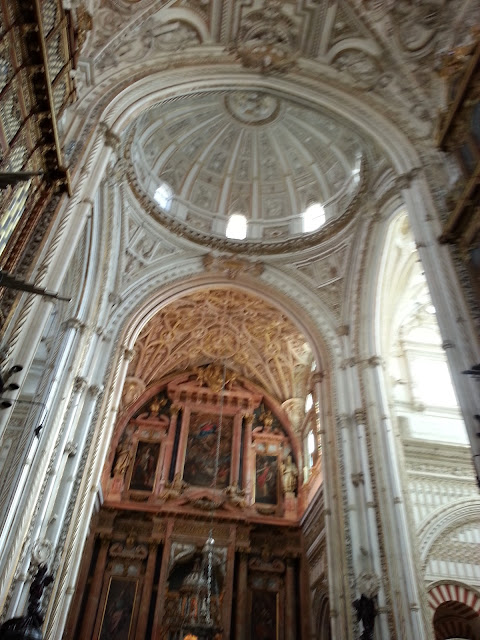 The Mezquita Mosque built inside the original Grand Mosque 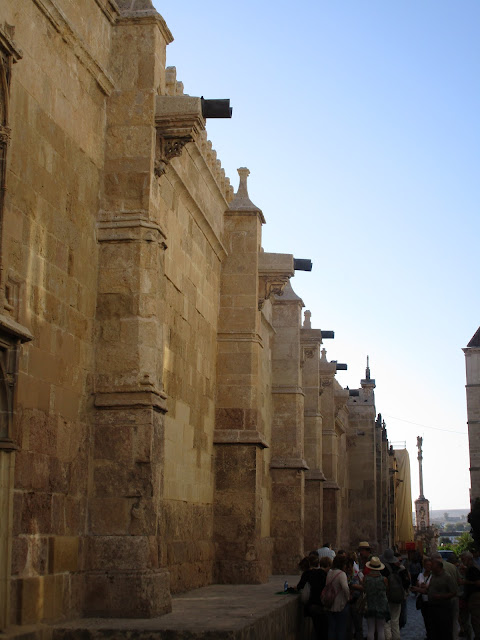 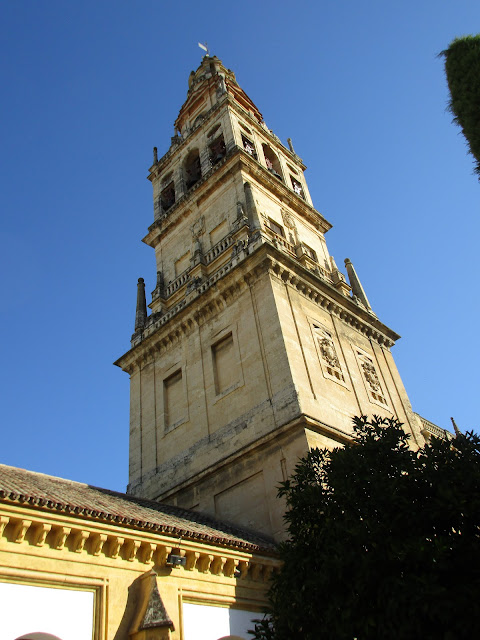 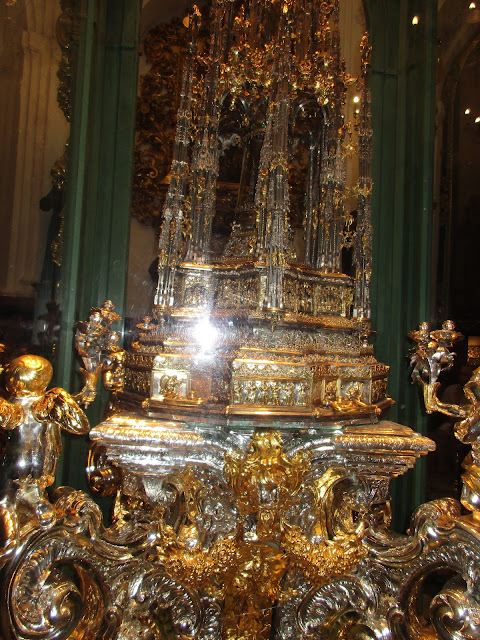 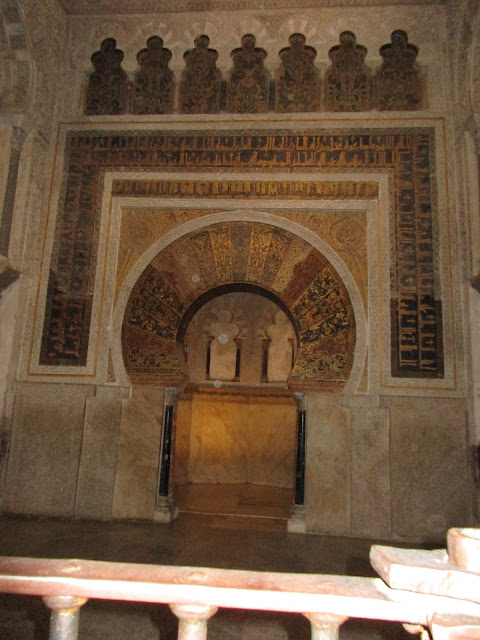 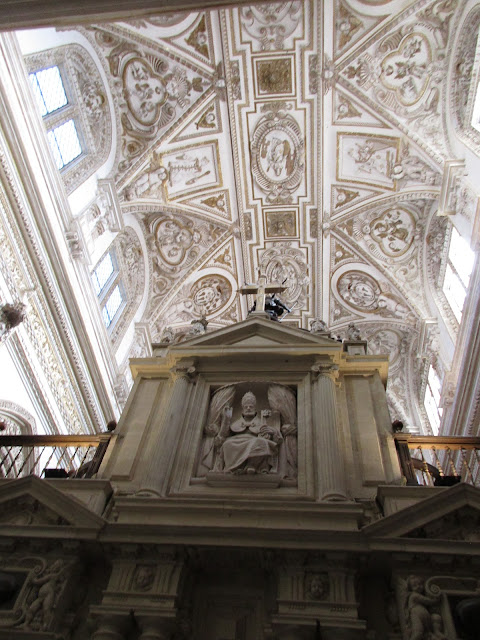 Mesquita ceiling in the Cathedral/Mosque 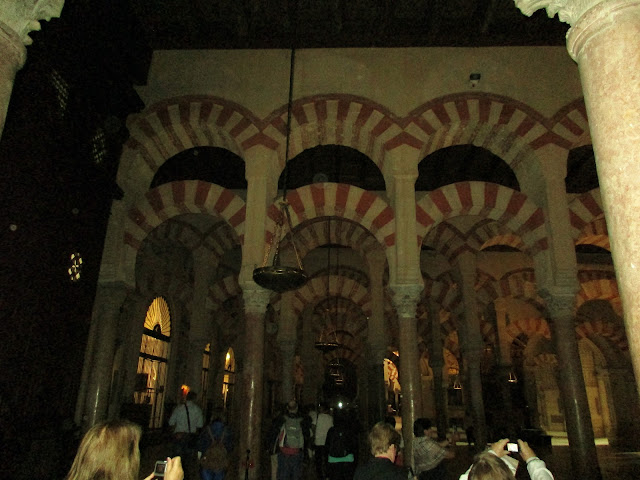 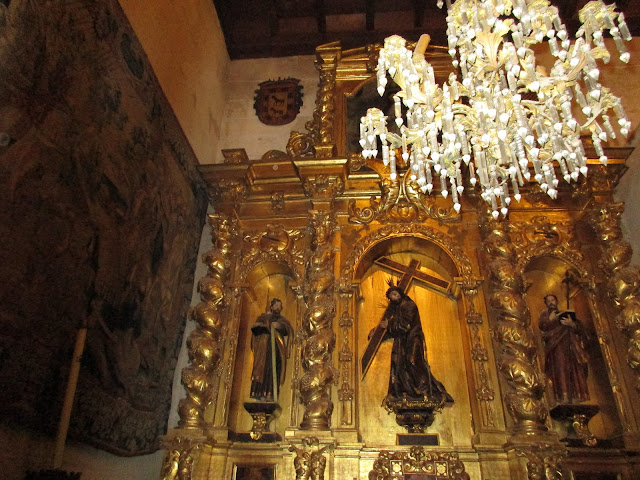 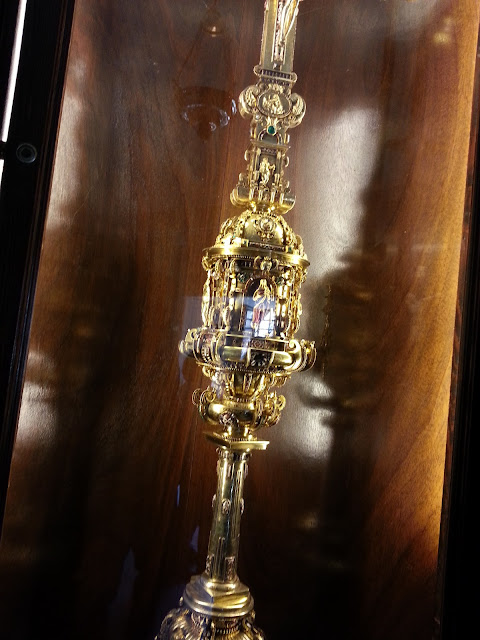 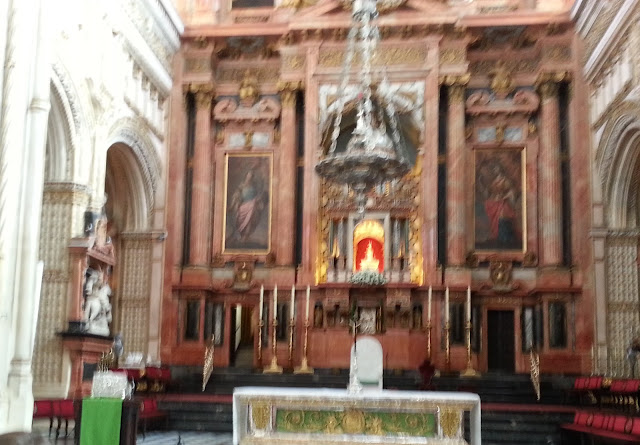 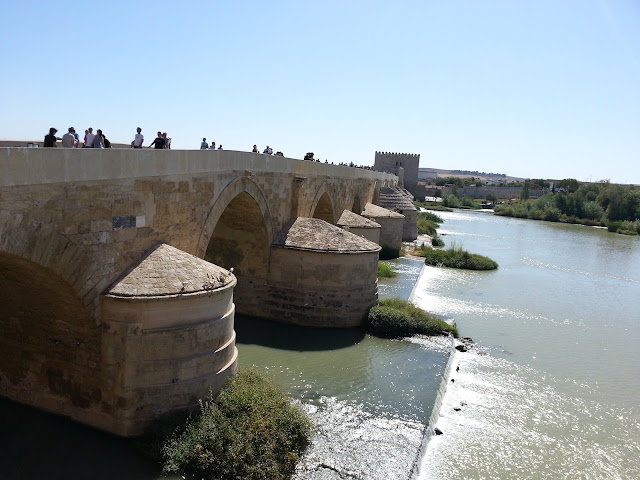 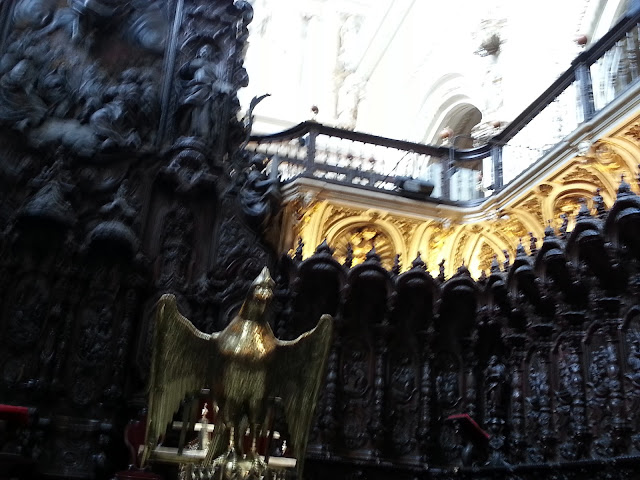