Have camera, will shoot

I was born in Nairobi and studied at the school at the Dr Ribeiro Goan School. I taught myself photography, overcoming the setbacks that came along the way. Colour photography was new then and had not arrived in Kenya. I applied to study Colour Photography at the Germain School of Photography in New York. To my surprise, I was granted a scholarship. It was an 18-months course right in midtown Manhattan. I passed with flying colours. 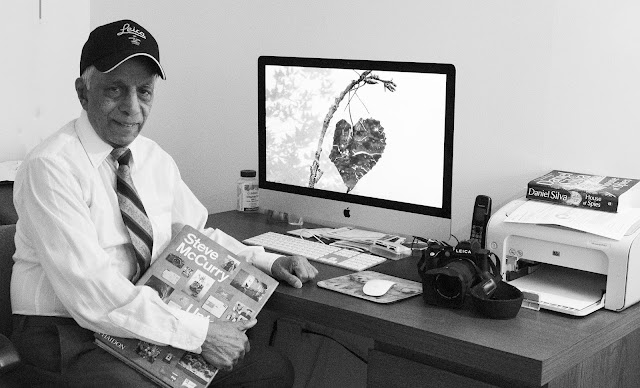 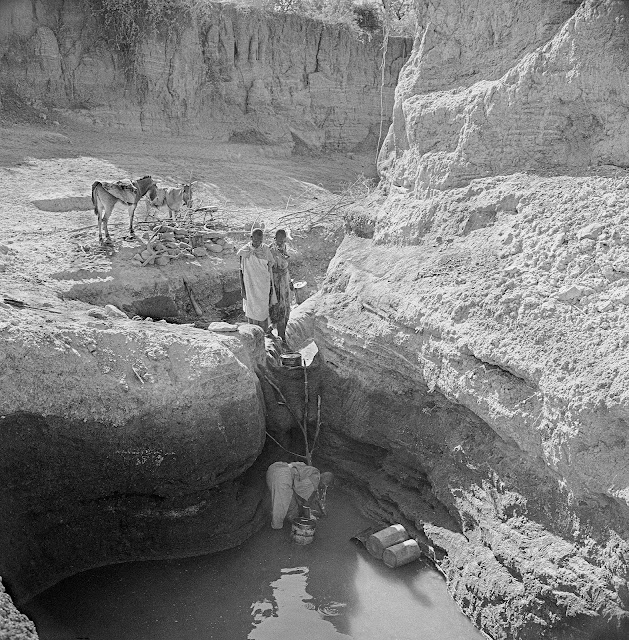 I wanted to get into photojournalism by working for the English newspaper, the East African Standard but it meant asking God to change my skin pigmentation. However, I decided to take sports pictures of the English playing rugby, cricket, and soccer.

Fortunately, for me the newspaper showed English sport taking place on a weekend.

I went to the club on Ngong Road where a rugby match was in progress. From the road, I looked to see if there was a photographer taking pictures. No one. I moved close to the field.

The good thing about rugby one can get bags of action shots. I had no clue how the game was played. What captured my imagination were the moments when the players formed a circle bending, facing the ground clinging to each with ball hidden between the arms and chests.

Next thing you knew the circle exploded like an atomic mushroom with the ball tossed high in the sky with the players making a grab for it. I aimed for that picture, got it, besides other midfield action shots, went home, set up the darkroom in the bathroom. I printed three action shots one was the circle that I came to know later was called the “scrum.”

On Sunday, I presented my pictures to John Downes the Sports Editor who introduced himself to me later said, “Did you take these pictures?” I replied yes. He looked at the pictures again and the contact sheet and asked again, “Did you take these pictures?” Again, I spoke the truth, but I added, “I could not write the captions and I did not know how the game was played.” By this time, I was prepared to swear on the Bible that I did take the pictures. “Leave it to me.” he said. The prints and contact sheet were curling because I had hung them on the clothesline to dry.

Next day, I saw my picture of the scrum on the sports page of the East African Standard.

I did a cricket match the following weekend. After that, at a soccer match. When I saw an East African Standard photographer, I made a complete U-turn and headed home.

John Downes told me that in the future he would tell what sports event he wanted me to cover. He also gave me letter to show to anyone who would not allow me to take pictures. The best part of it was to hand him the film that was processed in the newspaper darkroom. That was a relief!

A couple of months later, I received a letter from Kenneth Bolton, the editor asking would I be interested in joining the photographic team and if so, to go for an interview with John Perry, The Chief Photographer. As the saying goes, next it was history.

Working among a sea of white journalists was challenging. I assumed that they wanted to see If I met the challenge. I did better.

Two years down the road, I had two pictures in the World Press Photo competition on a photo essay I did on a drought in a Masai village. I also had a picture in the British Press Pictures of the Year competition an essay on ostriches in the Nairobi National Park.

What I found amusing was my picture of Nairobi University student riots that I entered in the Pravda newspaper that won a prize – 500 rubbles. The picture was of mounted police raising the front hoofs of his horse that I shot of the students between the legs of the horse. I think this was more for propaganda that the photo was selected.

Africanization was in full force at the newspaper. All the English reporters and editors left.

I left the newspaper and emigrated to Canada when I could hear the drums of uhuru playing in the distant horizon.