Heartbreak at the Tokyo Olympics 1964 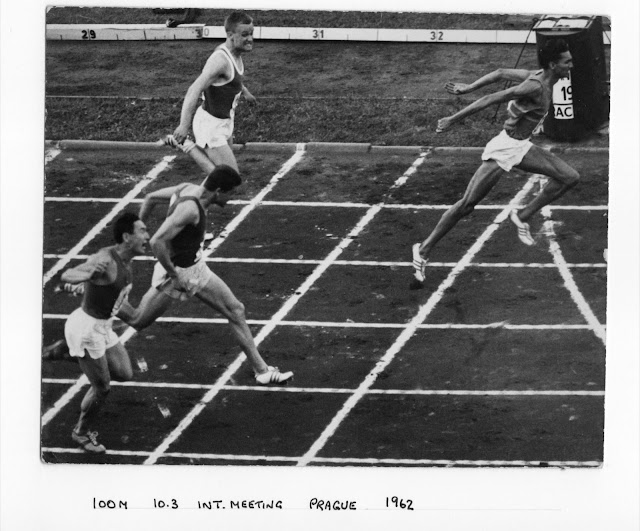 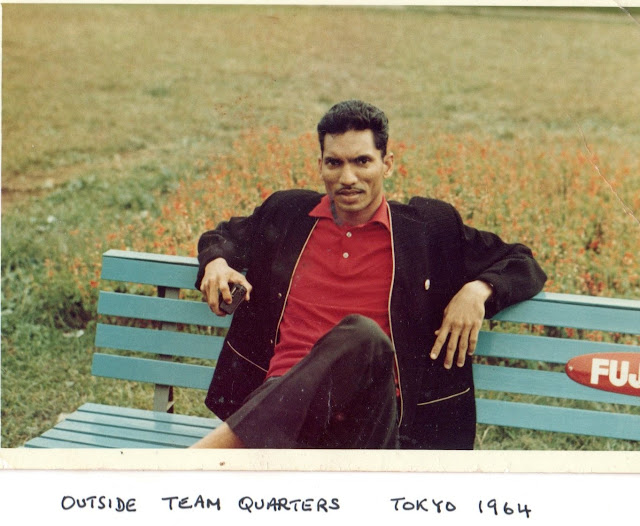 ANYONE who knew Seraphino Antao, Kenya’s Commonwealth Games double sprint gold medalist, can ever forget the heartbreak of the 1964 Olympic Games. He carried the hopes of the whole country and his fans around the world, only to leave the sport he loved so much with a broken heart.

Not so long ago, I recalled the pain and disappointment of Tokyo: In June, Seraphino Antao’s (originally from Chandor) preparation for Tokyo 1964 Olympics was going well and as he headed for Europe, he was confident of great things. During the Kenya trials at Lower Kabete, just outside of Nairobi, he had clocked a wind-assisted 9.5 seconds for the 100 yards and 21.1 for the 220 yards. He maintained the mark for the 100 yards in the Kenya championships in Kisumu but improved his time for the 220 setting a respectable 20.8 seconds.

In Europe, he had been in scintillating form winning at the White City in London, Czechoslovakia, Poland, Sweden, and many other countries.

Before he left with the Kenya team for Tokyo, he had told me he was feeling really good about the challenges ahead. He felt, at 27 years of age, he was nearing the peak of his form. He was very confident.

On the day before the flag raising ceremony (two days before the heats of the 100 metres), we got the news that he had been struck down with mild influenza and the country held its breath which later turned to complete heartbreak because he never recovered enough to run at his best, or even to make an attempt at running. While he was nothing but confident arriving in Tokyo, he had a worrying secret: he was also carrying a hamstring injury which he had suffered in training. He was confident it would heal by the time the heats for the sprints started. It was not to be.

He knew the day before the opening ceremony that all was not well with him. He feared he would not be able to run at all. Disappointed, he handed the Kenya flag which he was due to carry at the lead of the Kenya team into the stadium to his friend, the great Kipchoge Keino. He failed to qualify in either 100 metres or the 200 metres.

He made his mind up to quit athletics altogether. He was shattered to say the least. Many months later when I spoke to him, there were tears in his eyes when speaking of the disappointment of Tokyo. “I just could not get myself to go through it all again … sometimes training at daybreak and late into the night, no matter what the weather, holding down a full-time job, and then to be knocked out by influenza when I was at the peak of my performance … I was shattered. I just could not go on,” he told me.

I tried to talk him out of it, saying that at 27, he was pretty young. However, he was very angry that fate and illness had denied him his moment in destiny. He was convinced that he had nothing left to give. In Tokyo, it was a now or never moment for him. He knew he did nothing wrong. He blamed his bad luck in falling ill. He felt abandoned by the gods. He was so very angry about it especially since he wanted to win an Olympic medal for the people of Kenya and his own family.

Goans have been representing Kenya since the Melbourne Olympics in 1956. Two tribes dominated selection for the Olympics and international matches: the Goans and the Sikhs. In almost three decades of Olympic hockey, Kenya’s best performance was 6th and 4th in the World Cup. 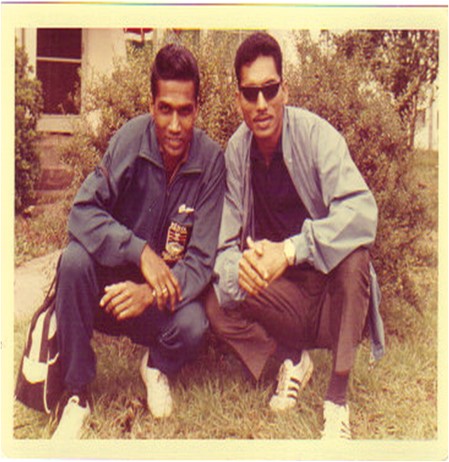 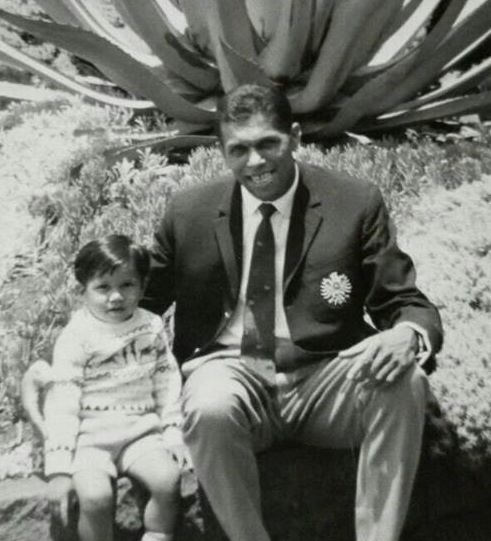 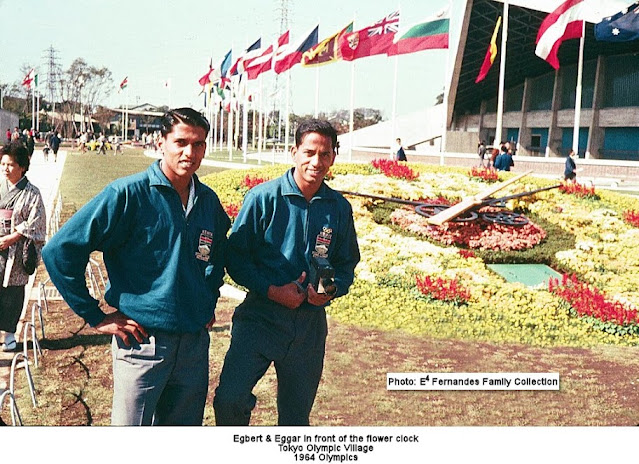 The later Egbert Fernandes with his brother Edgar. 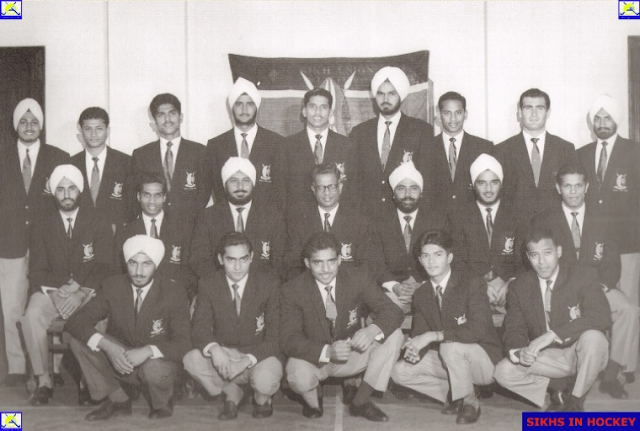 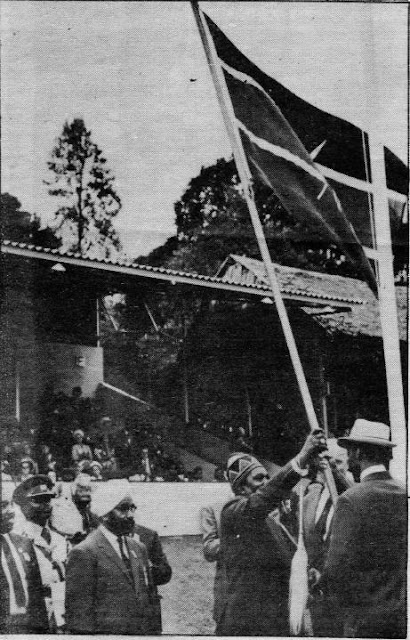