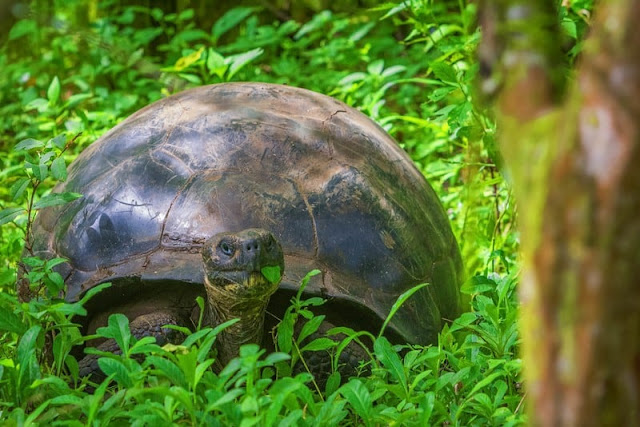 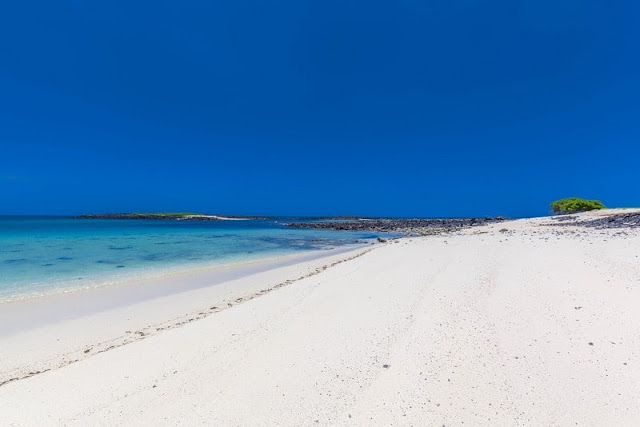 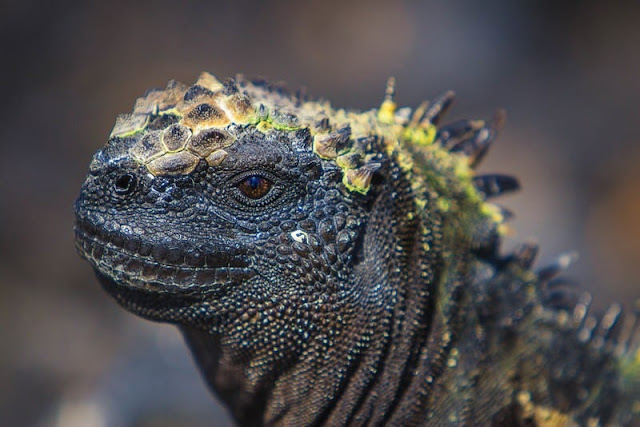 So you think that because you have been to the National Parks or wildlife habitats in places like Africa, , , , or , you have seen it all.  Think again.  In all these, animals are as afraid of humans as humans are of them.

In stark contrast, the have spawned amazing creatures that show no fear of man, and getting within touching distance of each other, comes with the territory.

Since the archipelago belongs to , it is fitting to use it as a launching pad en route. is one of the most bio-diverse countries in the world.  It is the only place on earth where the Equator crosses high peaks – the .  Indians were the original inhabitants and could to trace their ancestry back 8,000 to 3,500 B.C.

Choco and Tumbesian in are the world’s only two endemic (found nowhere else on earth) bird sanctuaries.  Roses, like bananas, are a vital export from . It is a relief to find that the American dollar is the local currency and that the money hassles elsewhere in , are obviated.  Anybody that knows headgear knows that the world-famous Panama Hat originated in .  The country has a large percentage of the world’s land vertebrates (mammals, birds, bats, reptiles), fish species and plants.  Canada helped build a new airport in Quito, is involved in oil exploration in its Amazon basin, and can be proud of the organ in the La Compania de Jesus church in Quito.

Landing in , one soon realizes that it could deliver four seasons in a day. It is the second highest capital in the world (after in ).  At an altitude of 2800 metres above sea level, the gods may bestow initiation rites of nausea, headaches and shortness of breath, on some lowland visitors.  After a couple of shots of “chicha” or “canelazo”, Pacha Mama (God) is appeased. The city is only 22 km south of the Equator or “Mitad del Mundo” (half of the world).  From La Plaza de la Independencia in its main square, historical churches, palaces, monasteries, museums, restaurants, are easy to explore.   For a birds-eye-view of the city and surrounding peaks and valleys, a ride on the TeleferiQo (cable car) lofts one up the side of Pichincha volcano, for a spectacular view.

Ninety kilometres from , along the undulating and picturesque countryside, is OTAVALO. On the way, is Calderon, a village noted for its artistic bread-dough creations.  Otavalo itself is the largest indigenous open market in . The locals wear colourful traditional attire.  The sights and smells of fruit, vegetables, spices, roast pig or chicken, permeate the air. The stalls are replete with handmade tapestry, rugs, bags, leather goods, embroidered goods, local artwork, and other knock-offs, which induce impulse buying, after an expected haggling session.  Cotapaxi, the highest volcano in the world, is within striking distance. The crater lake in the foothills of the Imbabura volcano is nearby and worth a visit.  I would be remiss if I did not mention that eating at 300-year old Hacienda (Estate) Pinasaqui, and at El Crater – the only hotel in the world on the rim of a volcanic crater --- are memorable experiences.

A thousand kilometres from the mainland, in the vast expanse of the Pacific, lies the GALAPAGOS archipelago.  These scattered volcanic islands, within a 45,000 sq.km. Marine Reserve, are between 4 and 10 million years old and straddle the Equator. They constitute a vibrant crucible of life unmatched anywhere else in the world.  In the genesis of this most-volcanic milieu on earth, each island has its pre-historic character, where eruptions below the crust are constant.  Somewhat alarming is the fact that the islands are moving an inch or two towards the south-east, every year.  Cut-off from the rest of the world, with inter-island isolation and no natural predators, wildlife has morphed into abnormal sizes and become utterly fearless and unique.  All islands have both English and Spanish names.

In 1535, the Bishop of Panama, Fray Tomas de Berlanger, drifted off course from to , and “discovered” the islands, purely by accident.  Previously, buccaneers, pirates, sealers and whalers used the islands as a casual base. The islands provided them sheltered anchorage, firewood and fresh food. Thousands of giant tortoises were caught and stacked alive on their ships, for a year or more, and used as a source of fresh meat.  As Charles Darwin discovered in 1835, the islands are a living museum and laboratory of evolution. His thesis on “The origin of Species” is profound.

Bipeds and quadrupeds are part of the 1900 species of endemic flora and fauna found here, with a preponderance of some on particular islands.  Fur seals, sea lions, iguanas and Sally Lightfoot crabs seem to be everywhere.  Penguins, albatrosses, petrels, pelicans, boobies, frigate birds, gulls, herons, egrets, flamingoes, ducks, oyster-catchers, stilts and flightless cormorants, are resident sea birds. Migrant birds include sandpipers, plovers, tattlers, and gulls.  Resident land birds are hawks, rails, doves, owls, mockingbirds, warblers and a variety of finches. A diversity of whales and dolphins visit the islands, while fish of every description are perennial residents.  Reptiles include giant tortoises (up to 600 lbs), sea turtles, cold-blooded marine iguanas and lava lizards. At night, one can spot sharks and other marine creatures circling the ship moored well offshore.  90-year old “Lonesome George” was the only surviving tortoise of his species but has since died.  Of course, there are no guarantees of what you may see on any given landing.  Plants, lava rocks and boulders are about the only immovable objects. Over the years, a few humans have found domicile on a couple of islands.  As has happened elsewhere in the world, introduced animals like goats, dogs, cats and rats, became feral and caused havoc on some islands.  The park authorities enlisted the help of helicopter “cowboys” to cull goats in particular. A collared billy, with horns painted, became the “Judas” goat that led the hunters to the flocks and helped cleanse the islands.

Small, self-contained cruise vessels --- 100 passengers or less – are the preferred means of island hopping.  Zodiacs (called Pangas) take you from ship to shore. Without docks, a wet or dry landing becomes necessary, in eight visitor sites in five days.  In a wet landing, one steps out of a Zodiac sideways, into the water when the crashing tide is receding and wades ashore.  A dry landing entails clambering up uneven lava boulders while keeping one’s equilibrium. The whole experience is aptly called an expedition.  You soon find yourself in a pristine and irregular volcanic terrain, with a mandatory Naturalist/chaperone keeping you in line on a narrowly defined path. Rain can turn some paths into a slip-sliding, bog, which cakes one’s footwear in gooey mud.  Walking and walking and walking, comes with the territory.

Bartolome island is an exception when it comes to being above ground. It has a steep boardwalk with 1300 steps leading to the top of a cone. The oppressive heat and rarified air at the top only acerbate fatigue.  But the reward is the breathtaking views in all directions, with Pinnacle Rock taking pride of place. For the more adventurous, snorkelling (equipment provided) is an option, while landlubbers can keep dry in a glass-bottomed boat. On , two deep pit craters called “Los Gemelos”, are a must-see sight.  So also are the lava tunnels.

A degree of fitness and endurance are essential to cope.  Also, with no restrooms around, bladder control is crucial. Other than water, participants are not allowed to carry any food or fruit, or to smoke.  Once committed to a particular hike, turning back is not an option. Conservation measures are strictly enforced.  Plastic bags and water bottles have to be taken back to the mainland for disposal.  Shoes and feet are hosed down on return from an island. Practising the highest levels of environmental stewardship is an indispensable prerequisite.

This is an incomparable expedition that gets etched in one’s memory.