JOHNNY LOBO, national and club teammate: I met Blaise at the National Bank of India (now Kenya Commercial Bank KCB) in Nairobi around 1947.

He told me he was from Pakistan and that his brother was the Manager of N.B.I. in Kericho. I immediately connected that they were from Moira in Goa the same village that I come from.

We spoke about Cricket at length and then I asked him if he would like to join us for a match against the Nairobi Club which he agreed to do. The match was N.C. vs Kenya Goans and I was Captain for that game. Nairobi Club won the toss and chose to bat. In the early part of the innings they looked solid at 60 for no loss and so I decided to bring in Blaise.

T.M. Bell who had already scored 50 was facing Blaise and on the third ball was clean bowled. The next man was also cleaned bowled. I have never seen cricket players running to the pavilion to change and come back as umpires just to see Blaise bowl.

In the end, he took 10 wickets all of them clean bowled.

RAMESH SETHI, former club cricket teammate: I played alongside Blaise in the Kenya Commercial League when we represented the Education Department. I used to travel from Nakuru. We won the Commercial League often because of his bowling. He was almost impossible to read. With R B Patel, we used to run through most batting line-ups. Our best win was against Barclays Bank when we scored 444-4 and bowled them out for 128. It was a memorable game for me too, I got a career-best 239 not out

.Initially, I played for the RGI, then for the Railway Asian Institute and two years with the Sikh Union before joining the Indian Gymkhana. He was a master spinner, very accurate and had a huge googly, which accounted for batsmen who couldn’t read it and were bowled when they left the ball.

A lovely gentleman with a wicked sense of humour. I can still picture his bowling action, with a characteristic limp in his run-up.

NORMAN DA COSTA: Journalist, who played alongside Blaise and Johnny for the Railway Goan Institute. 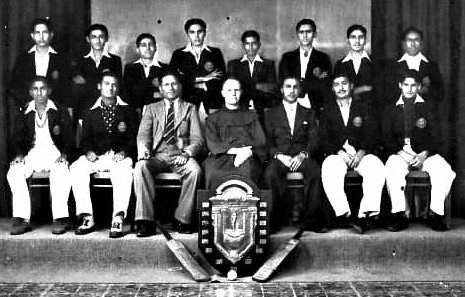 Winners of the Rubie Shield for the Fifth Year in succession 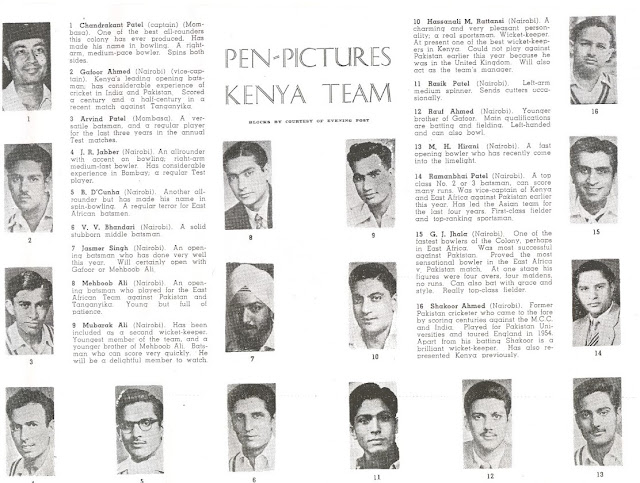 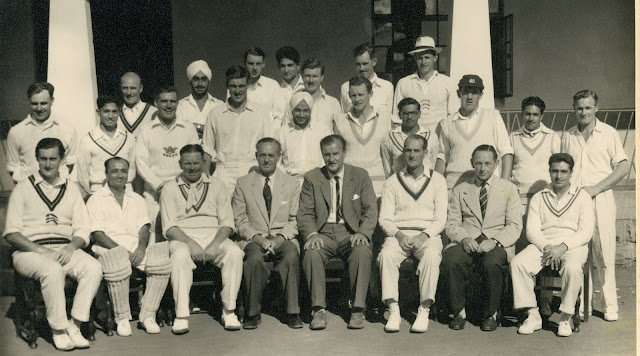 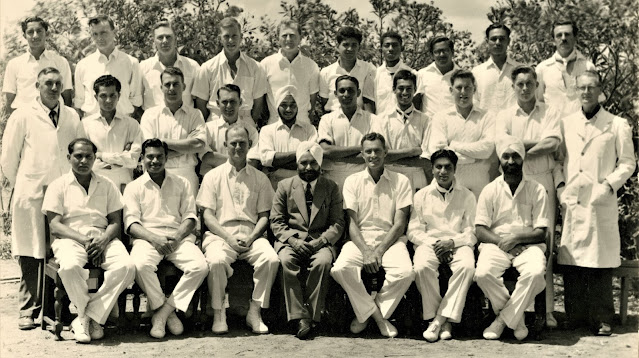 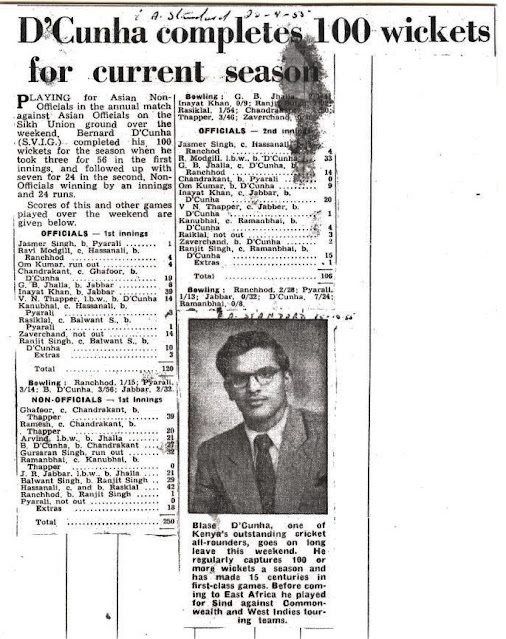 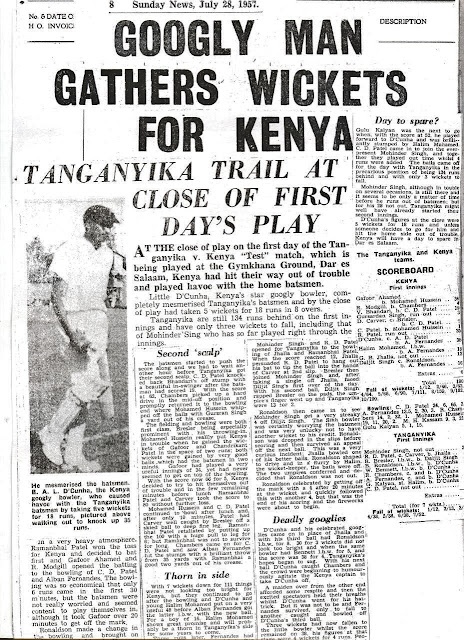 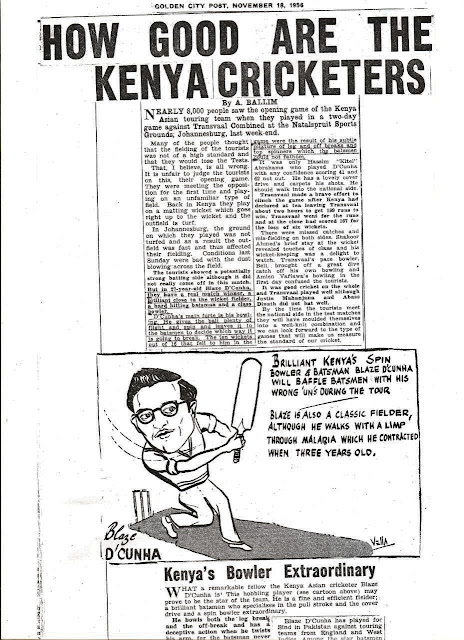 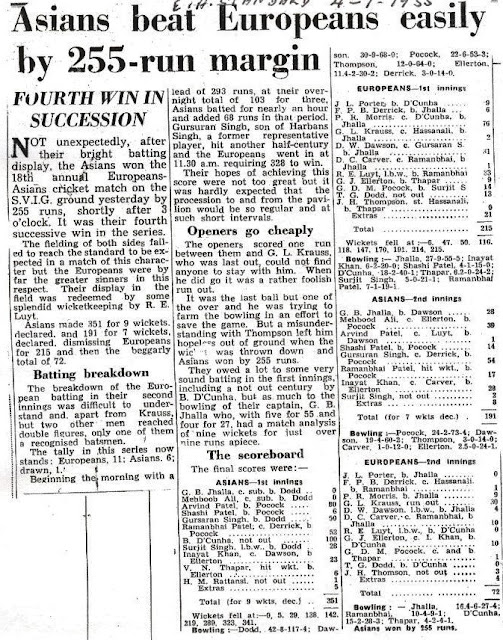 Also see https://www.headlinesofmylife.today/2020/07/blaise-dcunha-gallery.html
for the full profile.
at July 12, 2020