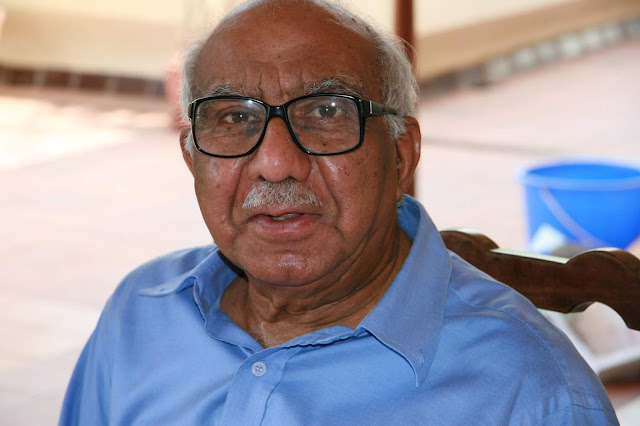 *Cyprian Fernandes is a former Chief Reporter of The Nation.

In recognition of the many contributions of the late Edward P. “Buddy” Bullard, III. Awarded annually to Princeton's School of Public ...