The evolution of Goan sports in Uganda

IN THE realm of Goans and sport in Uganda, the Entebbe Goan Institute emerges as the flagship. The club dates back to April 24, 1905. Almost all Goan civil servants in Uganda had their start in Entebbe -- which was then the seat of Government -- it is no accident that Goans sports made their debut at the EGI and are inextricably linked to this club. 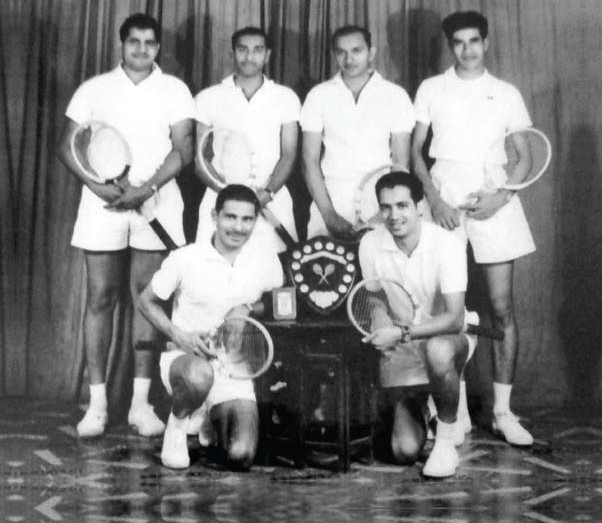 History will show that sports started as follows: Tennis 1907; Soccer 1907; Badminton 1908; Field  hockey  1916;  Cricket  1917;  Volleyball  1952.  Carom  and Ping-pong were slotted in between.  The  club  floated  the  E.G.I.  Cup  for field hockey in 1922 for an annual competition amongst all sports clubs in the Protectorate. (This cup was the equivalent of the Gold Cup in Nairobi) The E.G.I won its own cup for the first time in 1938. By inference, there were superior teams that held them back till then. It is noteworthy that this cup became the catalyst for Uganda’s  Olympic  Hockey  Team.

Whether one was born a gifted athlete, whether one’s sporting prowess was inherited, or whether one was influenced by a pushy parent, are moot points. The bottom line is that Goans have a natural propensity  for sports. And, in Uganda, the E.G.I. could not have been a better nurturing ground. In their formative years, the seniors of today and many of their parents developed a healthy penchant for soccer,  field hockey and cricket’, while at school or  university.

Once they got into the workforce in Uganda they diversified into tennis, badminton, table-tennis   and   volleyball.    The   osmosis   transformed   them   into   all-rounders in sports. A significant number excelled in one or more  sport  and  reached  a  pinnacle when selected to be on the national squad. In the process, they brought singular honour to the  community  and  demonstrated  convincingly  that  despite  our comparatively small number, we could stand shoulder  to  shoulder  with  the best.

With the passage of time, it is far from certain the following list encompasses everybody  with  an  E.G.I  connection  who  played  representative  sports. 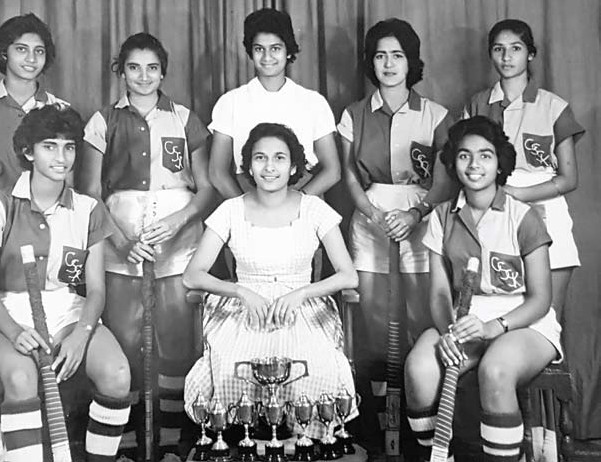 Zulema, captained the Poona University Team, Winning the All India University Women’s Championship for three consecutive years. She was  awarded  the  University Gold Medal for bringing great honour and for her  contribution  to  the Poona  University.

When she arrived in Uganda, she was the first woman hockey umpire, having passed an examination set by the Association for The Training of Umpires.

With her arrival in Uganda, East  Africa,  she  taught  High  School  at  Kololo Secondary School in Kampala, where  she  coached  and  formed  the  Kololian women’s hockey team. The team comprised of young students. Within a year, her team participated in the local women’s tournaments, defeating  practically  every other team in Uganda. Many of her players were selected  to  play  for  Uganda,  which in turn defeated the Kenya women’s team.

When leaving for Canada in 1971, Zulema Collaco de Souza, was presented a  Gold Medal by the Board of Governors of Kololo Secondary School in appreciation for her dedication, and contribution to the school. In Canada she represented the Ontario Women’s Hockey Team on one occasion.

The Kololians as they were later named, played in numerous competitions in other countries, such as India, Germany, Ceylon (Sri Lanka), United Arab Republic and Kenya.

Some of the teams that she played against were India, Japan, Korea, China, Wanderers from England, and Kenya. Unfortunately, since there were no Women’s Olympics at that time many women were very unfortunate in not participating in the Olympics.

Please share this and would appreciate any help with missing names!

Please find below the the link to the Mass which will be on Thursday 5th August 2021 at 09:15am UK Time.I have also attached the order of ...