"When the not-so-Royals met Her Majesty"

Tuesday, May 23, 2017, London: For iconic Goan author and former colonial civil servant, Mervyn Maciel, it was really a case of (to echo the former Australian Prime Minister Robert Menzies, who once said of the Queen) “I Did But See Her Passing By…And Yet I’ll Love Her Till I Die” who with his daughter Josey (standing for her mum Elsie) were among thousands at the Queen’s annual Garden Party.

It was a particularly tough day in the light of the Manchester bombing tragedy that killed so many and injured even many more. There might have been some doubt that the Buckingham Palace Party would be held at all. However, as the rest of the UK, Europe and the world joined Manchester in a show of collective bravery that answered the terrorists’ dastardly deed with typical British courage in the face of adversity.

As the Queen arrived at 4 pm, the palace’s gardens fell silent as Her Majesty joined her guests in observing a minute’s silence for the victims of the Manchester horror.

For Mervyn, the author of Bwana Karani, From Mtoto to Mzee and countless articles, it was a case of “An occasion I shall never forget … an experience beyond my wildest dreams.
“I was very impressed with the way the whole thing was organised -- not a hitch and, unlike us, Goans, punctuality was the order of the day!  I was most impressed to see Her Majesty spending a lot of time with some of the guests who were presented to her. She seemed genuinely interested in listening to them.

“We were within three feet of her.

“For me, along with many of my Kenya N.F.D. memories, this occasion will forever be etched in my memory.”

“Josey said she felt so privileged to be there and was as impressed as I was with all the arrangements and friendly atmosphere. I could have danced when the band struck up "In the Mood" but fearing I might be sent to the Tower for '“unruly” behaviour, I had to control myself!!
Along with the Andrews Sisters and Bing Crosby, I felt like singing ...What a swell party, swell party, fabulous, rollicking  party it was!


PS: When we were in Kenya, we were also invited to the Government House Garden Party when Princess Elizabeth and Prince Philip visited. Unfortunately, my wife Elsie was very ill with morning sickness when expecting our first child, hence we missed meeting her as a Princess. She became Queen on February 6, 1952 while on holiday in Kenya and was crowned on June 2, 1953. 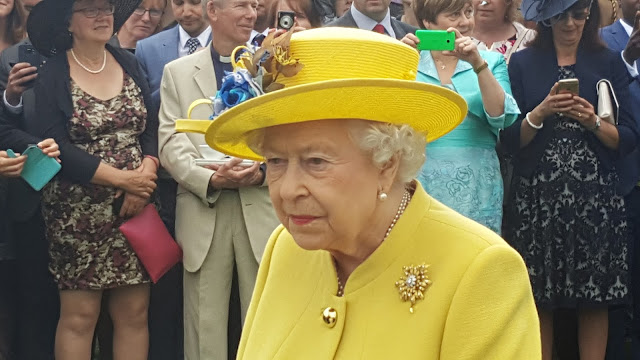 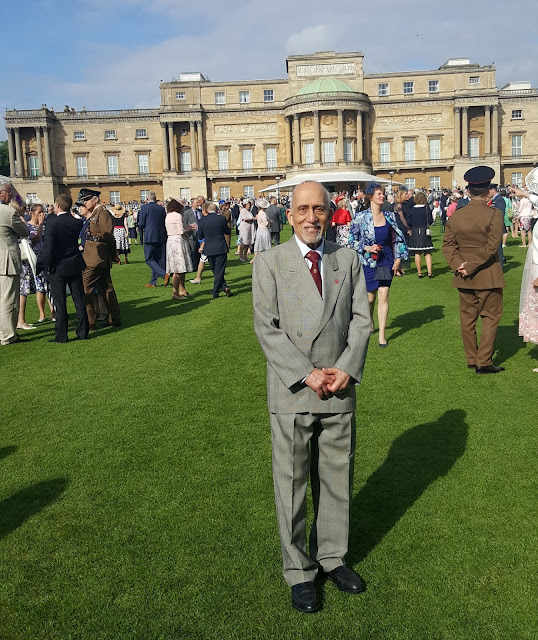