The picture below features among others my late brother Hippol, Alex Fernandes who was arguably the greatest East African Goan soccer star and the mighty Jack Carvalho, who, if you played in goal, was like two tanks coming at you. He was indeed a very powerful player. Nairobi Heroes was forever the most successful Goan team but hot on their heels were teams like Crusaders, Young Goans, Spurs, Roving Rovers, Seychellois United and a few others. Most of the guys below came from Eastleigh and the surrounding areas of Nairobi.

Alex is a special kind of person and he was just that as a player. I think Johan Cruyff was fashioned in Alex's mould. Alex was supreme in defence. He was the one-man clean-up crew. Though small in stature, he soared like an eagle above everyone else. He was equally brilliant diving horizontally and heading the ball a foot or two off the ground. But it was in the mid-field that he was truly the supremo. Just brilliant. He was a soccer dancer with the skills of Nureyev and Baryshnikov but with the muscle and power of a grisly bear.

Jack was a skilful, powerful forward. If he was one tank, with Martin D'Souza and his late brother St John, they were a whole panzer division coming at you. 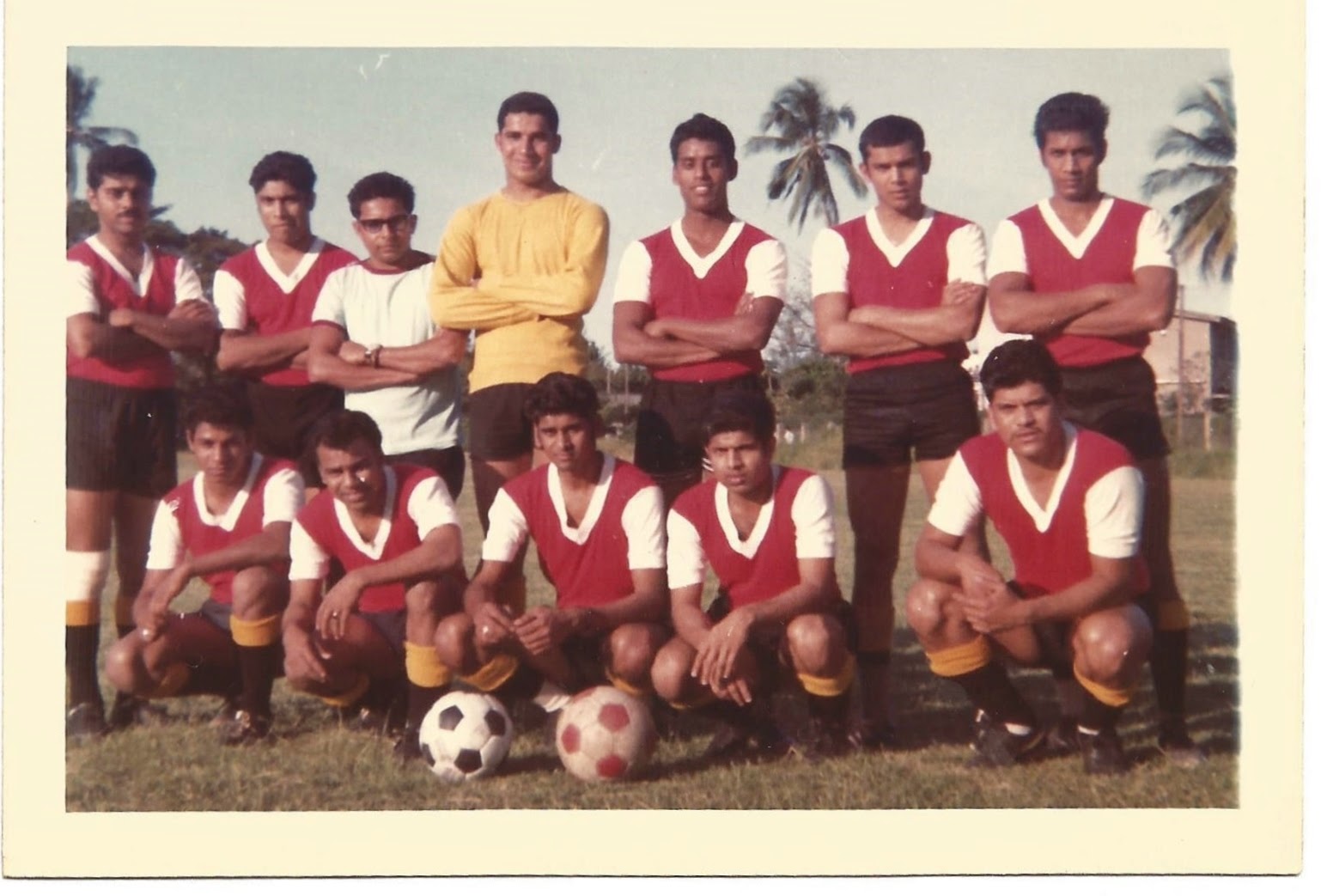